Almost 2 years ago there was the renewal of the Aprilia Shiver 900 at the 2017 Milan Motor Show. It was an intense update with numerous changes, all for the better, but still with room for improvement in the whole.

In the Piaggio Group they know this and that is why at INTERMOT 2018 they have presented another evolution of the model. On the outside the changes are subtle but inside the Shiver 900 has been updated to be more up to date than ever and also connected, as the fashions rule.

With the 2017 update, the Aprilia Shiver maintained its twin-cylinder thruster at 90º but abandoned its usual 750cc displacement to become a 900cc. This jump allowed him to evolve from something over 70 HP to a more reasonable 95 HP and a generous torque of 90 Nm.

The extra power and torque was necessary to remain as one of the most interesting options among the sports naked of the market, but remained faithful to the A2 card capacity and also offering a limited version of 35 kW so that the new ones of this license could be taken from the dealer. 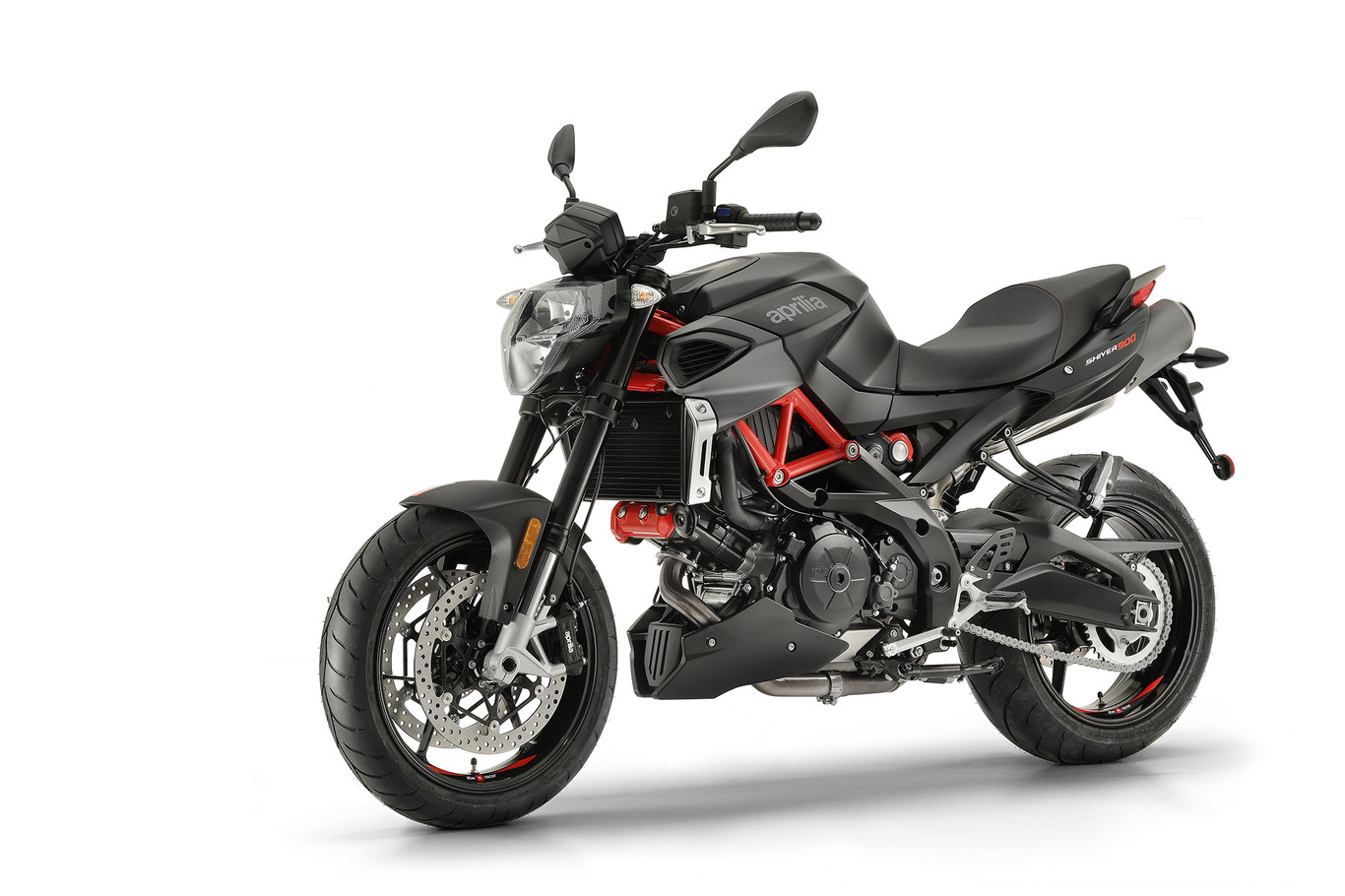 For this second revision of the Shiver 900 the engine has adopted a series of internal modifications to make it more efficient and reliable. The lubrication system has been optimized while the pistons are of lower friction and the fuel injectors pulverize the mixture in the combustion chambers even more optimally, allowing more efficient explosions.

Electronics is once again the protagonist in the Shiver 900. The control unit is a Marelli 7SM that allows three-level traction control that acts on throttle butterflies as well as on injection, three driving modes (Sport, Touring and Rain) and a simplified electrical system. The two-channel ABS is provided by Continental and can be disconnected.

So much the same as before, the same as the mixed chassis of aluminum plates and steel tube attached to an inverted Kayaba front fork, Sachs side monoshock and radial four-piston calipers.

What does change is that within its control panel with a digital 4.3″ TFT screen we find the Aprilia Multimedia Platform (AMP) through which we can connect our smartphone to view the trip data, calls, music via Bluetooth through a dedicated application, these features may be attractive to some buyers, but in general we believe that they only make the final product more expensive and generate more distractions behind the handlebars.

The Aprilia Shiver 900 will be available in early 2019 in two colors: Challenging Red and Innovation Dark. 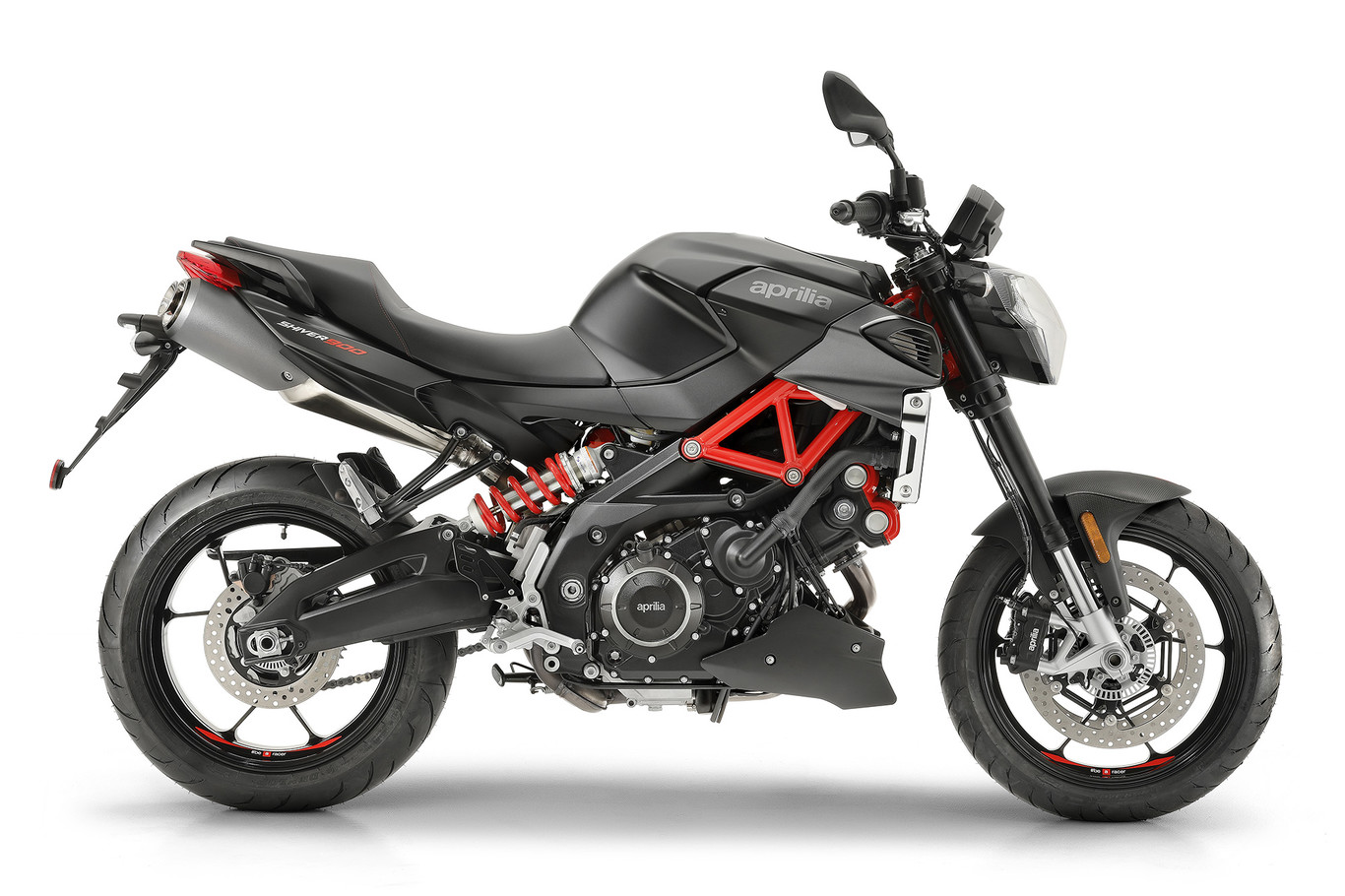