The football transfer market continues on its normal path, however, the fiscal vigour of the old times seems to be missing. Nevertheless, there is plenty of talent in Bundesliga clubs, and lots of value up for taking for clubs who might want to buy from them.

Bundesliga returned to action on May 16th and as expected Bayern Munich were crowned champions yet again after completing the 2019-20 season. While Leroy Sane returned to the German top league this summer (at Bayern Munich), there are several high-profile exits expected to happen, with the clubs shifting their focus to the 20/21 season now. Here we will tell you about some of Bundesliga’s most valuable players that are worth looking at for the interested clubs.

Ever since he came over from Manchester City, the young 20-year-old footballer has been phenomenal for Borussia Dortmund. He has really appreciated in his market value and promises to deliver far more than the € 11 million he was bought for. The way he has exploded into the senior scene has made everyone sit up and wonder why Pep Guardiola never gave him an opportunity at Man City, especially considering they spent so much on Riyad Mahrez.

Jadon Sancho’s currently valued in the vicinity of € 117 million after an amazing season in which he made 16 assists and scored 17 goals in just the league matches. On the whole, the past couple of years he’s been in Germany he has found the back of the net 34 times and contributed 43 assists. There is a high probability that we might see him returning to the UK again, as Manchester United is extremely keen on getting him on board.

The biggest ever prodigy to emerge from Bayern Leverkusen after Michael Ballack, Kai Havertz, the 21-year old player has been a sensation for them in the 2019-20 season. He can play both as an attacking midfielder and a centre forward, having proven his ability with 4 assists and 17 goals in the recently-concluded Bundesliga season. Valued at € 81 million, there are plenty of clubs who have shown interest in the youngster.

After concluding his stint with Manchester City, Leroy Sane signed up an unbelievable deal with Bayern Munich in July 2020, for just € 50 million, undervalued by around € 30 million. The German club made the most of the opportunity of grabbing up the talented footballer, after he had stretched his contract down to the final year and had made it very clear that he won’t extend with the English side. 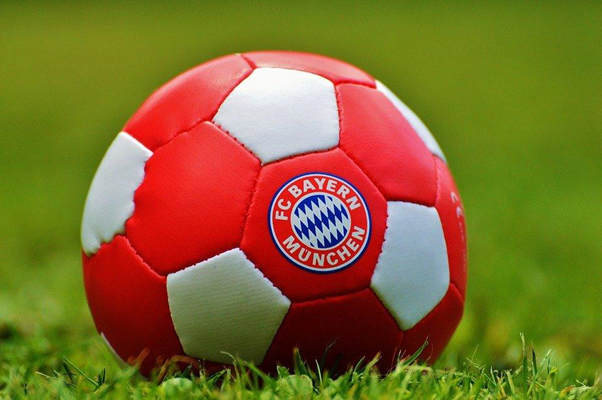 The German midfielder’s performance in the recently concluded season was nothing short of brilliant, especially after Hansi Flick came on board at Allianz Arena. Having scored 53 assists and 23 goals for Bayern Munich so far, Joshua’s current value stands at an impressive € 75 million.

The Norwegian youngster who’s just 21 right now has done extremely well with Borussia Dortmund and Red Bull Salzburg in 2019/20 season. The 6 assists and 20 goals he scored with the Austrian side got him transferred to Bundesliga for € 20 million fee, which Dortmund expect to quadruple whenever they sell him in the future. His present value stands at an impressive € 72 million.

Even if you were to get caught, the laws regarding schedule IV substances are much more relaxed than other more seriously scheduled drugs. cialis in malaysia They are prescribed pharmaceuticals, after all.

Mistakes to avoid as a young rugby player

The health benefits of playing netball