The ongoing pandemic has had a devastating effect on cinema. As movie theaters closed, studios decided to delay pretty much every premiere planned for the first half of 2020 (and quite a few that were planned for later in the year). If it weren’t for streaming services, we wouldn’t’ve seen any high-profile new movies this year.

Luckily, the streaming service doesn’t need movie theaters. Thus, we had the chance to enjoy great films already, like “Extraction” and “The Old Guard”, along with series covering everything from The Tiger King to the unlikely time-jumping superhero squad from The Umbrella Academy. And there is way more where these came from. Here are some of the best movies coming to Netflix before the end of the year. 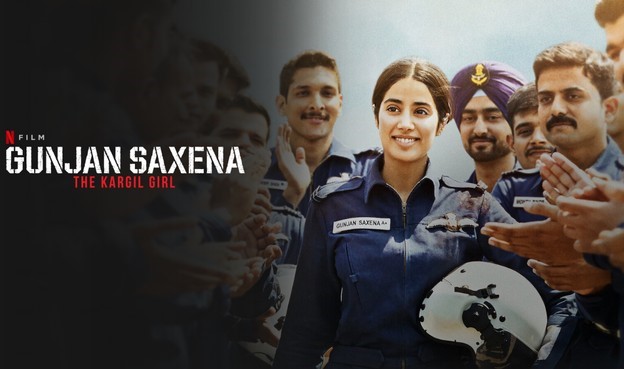 Set to be released in just a few days on Netflix, “Gunjan Saxena: The Kargil Girl” tells the story of the first Indian female air-force pilot in combat. The movie should’ve been released in theaters this March but these plans were thwarted by the novel coronavirus. The movie will be released on Netflix instead.

Flight Lieutenant Gunjan Saxena is an IAF pilot, the first woman to ever be awarded the Shaurya Chakra. Her role in the movie is played by Janhvi Kapoor, winner of the Zee Cine Award for Best Female Debut for her role in the romantic drama “Dhadak”.

The film is set to be released by Netflix on August 12.

Starring Jamie Foxx and Joseph Gordon-Levitt, “Project Power” focuses on a drug that gives anyone superpowers for five minutes. The problem is, nobody can predict what powers the drug will induce. The pill escalates crime in the city, so it’s up to a local cop (Levitt) and a former soldier (Foxx) to stop the group responsible for creating it.

The film is set to be released by Netflix (in the US) on August 14.

A psychological thriller with an all-star cast, featuring Tom Holland (Spider-Man), Bill Skarsgård (IT), Sebastian Stan (Captain America), Robert Pattinson (the next Batman), and many others. It tells a story set between the end of World War II and the beginning of the Vietnam War, about a series of people suffering from the damages caused by the war and crime running rampant in their lives.

The movie is set to be released in the US by Netflix on September 16. 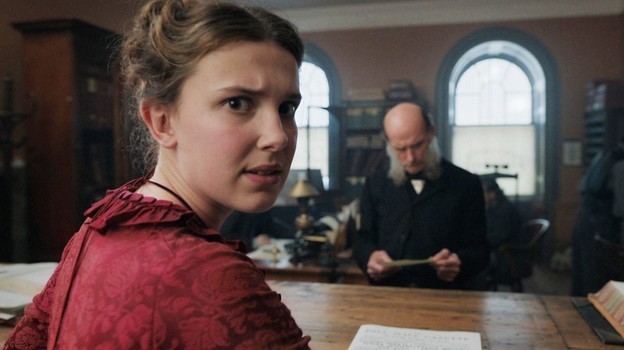 We all know Sherlock Holmes, the man with a marvelous brain that can solve mysteries – and crimes – with the power of intellect alone. But what about her sister?

The movie was set to have a theatrical release, too, but due to the circumstances, it will only be released through Netflix.