We love animals and I, in particular, love spiders. They are terrifying and fabulous animals. There are all kinds of them: big, small, poisonous, harmless, colored, hairy, and dull. They are definitely one of the most complex and interesting animals to investigate.

Despite our personal tastes, here we must be impartial with them: they are not all hideous monsters that are on the lookout for their prey, but they are not all harmless little creatures. As we try to be fair here on the site, we recently shared with you two articles: a list of adorable spiders that you should have as a pet, and a list of the creepiest spiders out there.

It seems that we know a lot about these creatures, however, we have never asked ourselves something that is quite elementary how long do spiders live? Have you ever wondered? Let’s find out.

How long does a spider live on average?

The common garden spider lives for about a year. These are the simple spiders that we find in any home and garden almost anywhere in the world and that do not exceed two to four centimeters in size. Not all their year of life they live as adult spiders, much of their life they remain inside the egg and as small young spiders.

As fully mature spiders, they only live for a few months. However, some of these spiders can live up to a year and a half if they avoid all kinds of predators. The spiders in captivity also reach life for many years. The oldest known spiders are the Ctenizidae, popularly known as tarantulas, which can live up to 20 years.

What do spiders die of? 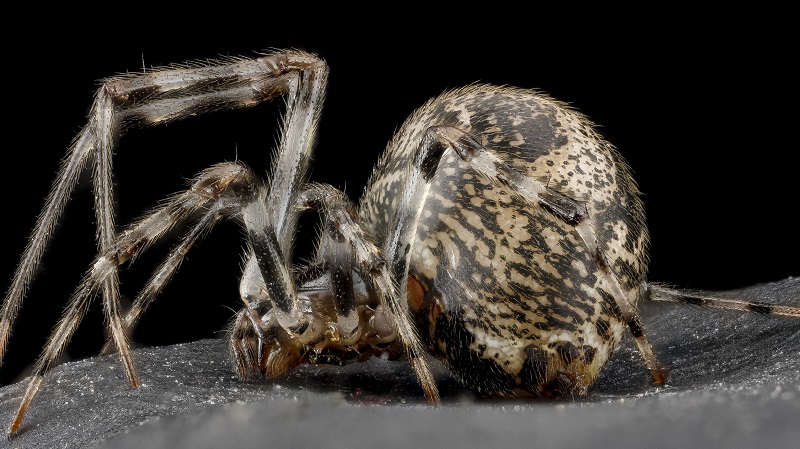 Why do spiders die? It is another curious question that perhaps you have never asked yourself. The spiders are predators, however, are more often prey for larger predators. The reason spiders live for such a short time is because they are important and nutritious sources of food for other animals. Usually, spiders die because they are captured, but they can also be the victim of different parasites and diseases since they are really sensitive and delicate animals.

The same happens with children and their mothers. Usually, after the birth of the young, they feed on their own mother. Yes, it seems incredible, but among spiders, the survival instinct of each individual is put aside for the survival of the species.

They are short-lived, small, and often harmless. Why are we so afraid of them? It is they who fear us the most! But of course, it’s just a personal opinion, what do you think?