How to humidify the house to fight winter and seasonal illnesses. During the winter, for obvious reasons of climate, much more time is spent in closed places. Confined between domestic walls, offices or public places, where the concentration of people. The overheating and the lack of proper ventilation facilitate the onset of common seasonal illnesses.

It seems paradoxical, but it is the excessive heat of the environments. That makes us sick, rather than the looming cold: heating panels, radiators or air conditioners. Heat the air and make it more dry and dusty, reducing the hydration of the mucous membranes of the upper airways – the paranasal sinuses – causing dryness of the throat and the skin. It is one of the best tips for humidify the house. 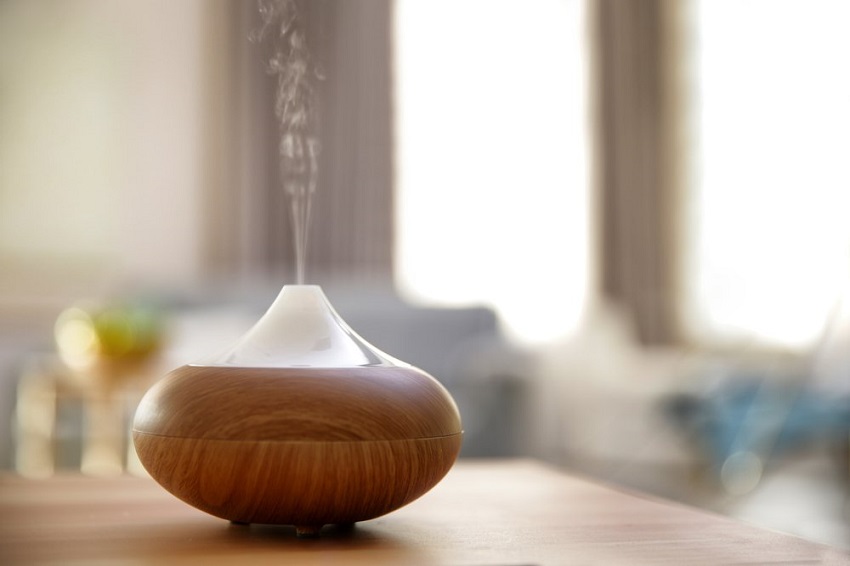 According to a report drawn up by the Istituto Superiore di Sanita. European citizens spend 55% of their day in homes and 33% in work environments where seasonal illnesses arise, in fact, dry air and often high temperatures lead to a drastic decrease in the degree of humidity. This leads to disorders of the respiratory system such as coughing, hoarseness, asthma, stuffy nose; symptoms that get worse at night, damaging the quality of sleep. And dragging the discomfort after waking up. It is one of the best tips for humidify the house.

Humidifying a home to improve microclimatic comfort is one of the indicators taken into consideration by the Istituto Superiore di Sanita. The parameters of the study suggest an internal temperature oscillating between 18/20 ° C, with a humidity between 40 and 60%.

To prevent coughing, difficulty breathing, sore throat. And headache it is advisable to humidify the home or the office through the use of special devices, humidifiers, able to maintain the right degree of humidity in the environment.

Types of humidifiers for the environment

Depending on the way in which the transition from water to steam operates, the humidifiers differ between: 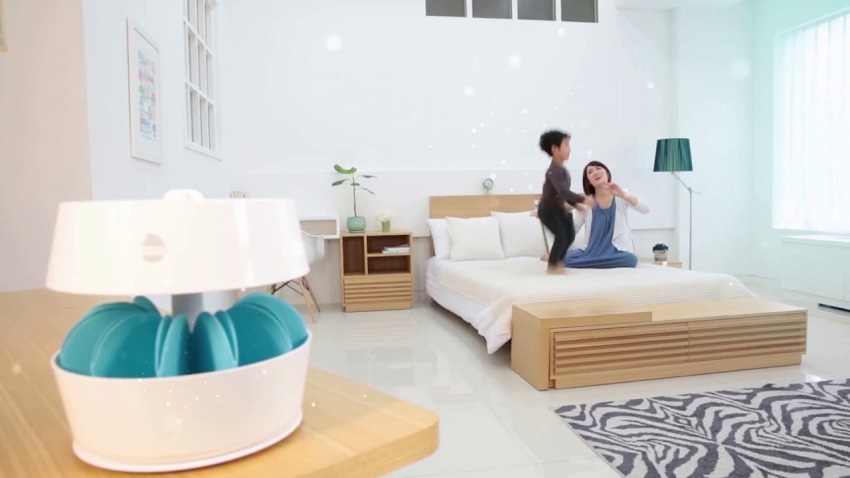 – Natural evaporation humidifier: it is the classic ceramic tray filled with water. Which hooks onto traditional radiators.

– Hot humidifier: through the electrodes in the tank. Bring the water to a boil and disperse the steam in the environment. The steam flow is adjustable in intensity and duration and, by virtue of the temperature reached, the hot humidifier is also able to neutralize the bacteria present in the air. 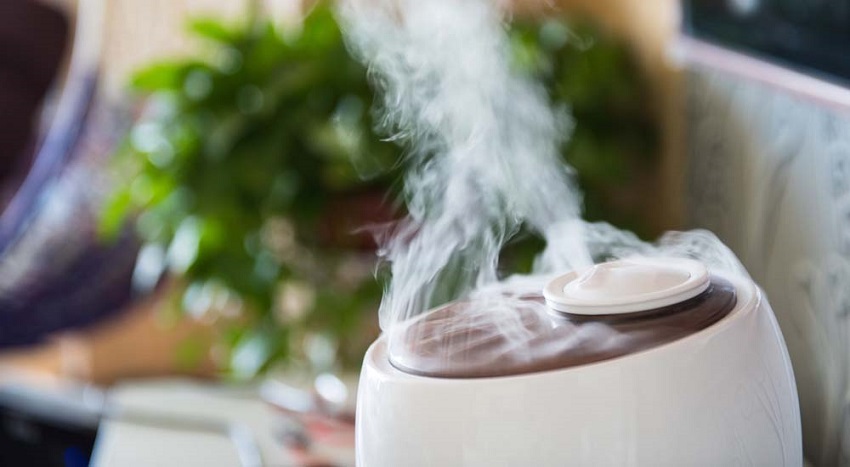 Many humidifier models allow the use of oils. And essences that spread in the air along with water vapor. In addition to achieving the right degree of humidity. The nebulized essences provide specific relief to the nose. And throat, combating seasonal illnesses and combining health and relaxation. 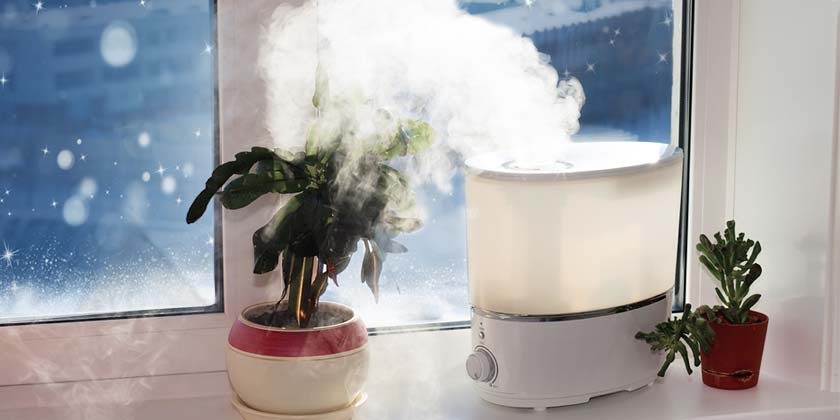 The nasal and oropharyngeal mucosa rehydrate, benefiting from the emollient, soothing and refreshing principles of the essences dispersed in the environment.

7 indoor plants with flowers to decorate your home

Home Guide Tips: Get Your Bathroom Customized at Low Cost

SHOULD CGI BE USED TO INCLUDE DECEASED ACTORS?

How to avoid stress and burnout in your business