Bronze is a metal that is used for a variety of different uses including piping and even Bronze Wildlife Sculptures like the ones you can see at www.gillparker.com In the past items of jewellery would have been made from Bronze especially during the Roman era. You can still see many Bronze artefacts if you visit any of the larger Roman sites including places like Chedworth Roman Villa in the Cotswolds. 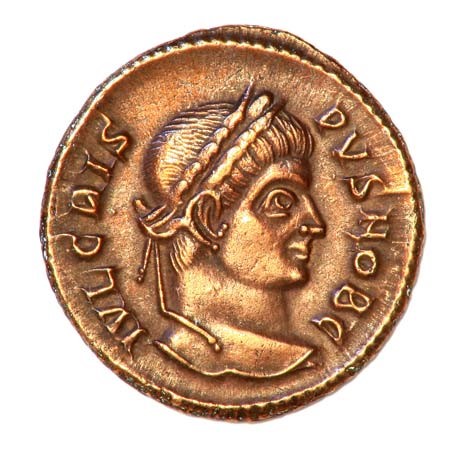 Here is some information about Bronze that you may not have heard of before.

Bronze is amongst one of the first alloy metals that was developed and is a mixture of copper and tin with copper being the predominant metal. Combining the two metals makes Bronze stronger than either of copper of tin on their own. Other metals can also be added to the mix and include aluminium, nickel, zinc and various other materials.

Bronze is thought to have been used as far back as Egyptian times and some of the earliest Bronze artefacts have been found in the areas of China and the Middle East. The metal’s name was attributed to the Bronze Age era due to the wide spread use of the metal in items that were used throughout all of society. This was then replaced by iron as a metal and thus we entered into the Iron Age.

As a metal is has many different characteristics:

Bronze is still used in many items today including architectural structures, bearings, musical instruments, ships propellers and even in electrical items. Bronze is also used to make coins – even thought they appear to look like they have been made from a copper type metal.