Light dishes: with these expert tips you will prepare a ‘tabule’ … of ten! It has been more than half a century since the Al-Mounia restaurant opened its doors in Madrid. A perfect place to enjoy the best Moroccan gastronomic tradition, where such well-known specialties such as the popular tajines, the couscous ( couscous ), the pastela, or the no less popular tabule salad,  on which we want to focus today, triumph. And, although this recipe has its origins in countries such as Syria or Lebanon, it is one of the most consumed cold dishes during the hottest months in practically the entire Arab world. Among them, of course, Morocco.

Precisely the kitchens of this prestigious restaurant in the capital (whose visit is a direct trip to the Maghreb, not only for its magnificent cuisine but for the lavish decoration) is where today we get the recipe that we offer to prepare this refreshing salad. A true must in the letter of Al-Mounia whose secret, they tell us, is to find the perfect balance between the ingredients (that no flavor predominates over the rest). It is one of the best Light dishes.

Another advice? Although many times we can see tabules made with couscous (wheat semolina, ground into coarse grains without letting it become flour), we should try, as far as possible, prepare this salad with boulgur. The difference? In the case of the latter, the wheat is subjected to previous cooking, and subsequent drying, before being commercialized, and its ability to absorb flavors is lower than that of the couscous. That’s why boulgur (usually boiled with water) is more suitable for preparations such as tabule, while couscous (usually steamed) is more suitable for stews. In fact, let’s not forget that the word couscous also refers to that rich hot dish made with wheat semolina, vegetables, chickpeas, and meat – usually lamb.

But let’s go back to our tabule , a recipe perhaps more appetizing in these days when the thermometer has already begun to rise and which, moreover, is perfect to take care of the line and is very simple to prepare. This is how they make it in Al-Mounia: It is one of the best Light dishes. 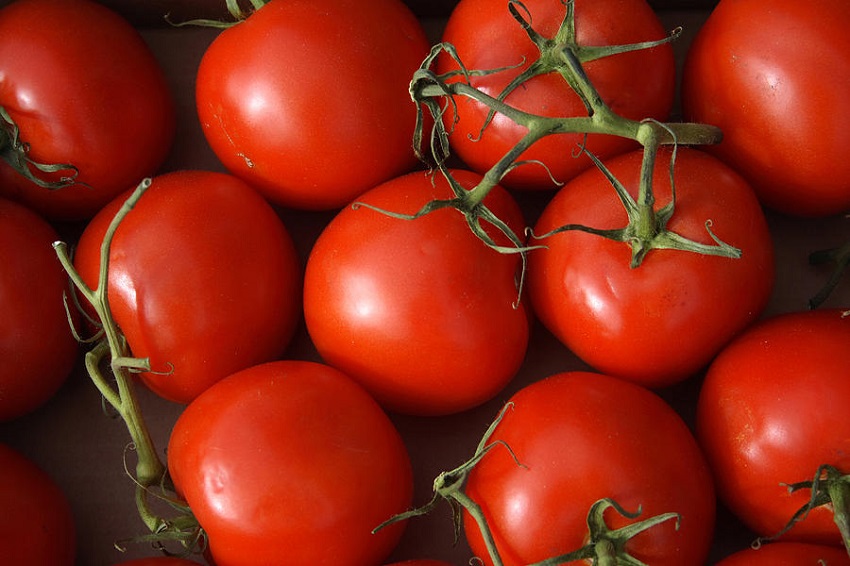 -On a pinch of white pepper 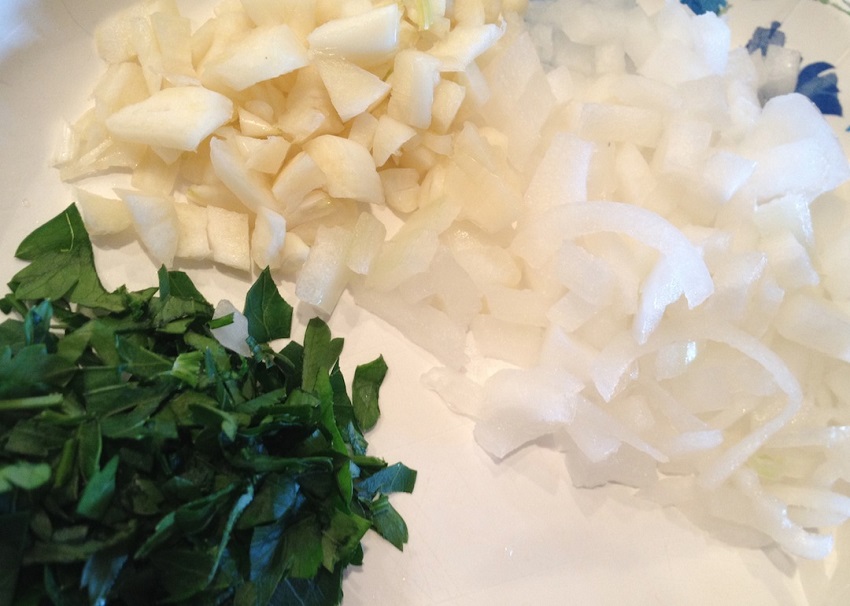 -Cover the boulgur with the boiling water and let it rest for 30 minutes in a large glass bowl.

-Incorporate two tablespoons of oil to the bowl and stir carefully with a fork so that the beans are released as they are tempered.

-Add the chopped ingredients, stir with the boulgur and add the salt and pepper to taste.

-Incorporate the juice of two lemons and another two tablespoons of oil, stirring the whole vigorously.

-Place the tabbouleh in a bowl or bowl and serve well chilled.

Healthy, original, easy and delicious. You can not ask for these salads anymore!

Healthy cooking: If your goal is to lose weight, here is a great ally to get it

How to steam asparagus