Disney has always been on the lips of all fans of the seventh art, but after the company’s maneuvers that took place last 2018, which served to seize much of the American television and film industry – in addition to including a considerable number of very juicy licenses to exploit in different projects, things have reached a new level, and can begin to talk about a kind of global domination plan that transcends any popularity index.

Jokes aside, this 2019 is presented as one of the most favorable years for Disney to continue occupying the most prominent positions within the audiovisual industry. In addition to the launch of its Disney + streaming platform, the mouse company Mickey has ten bullets in the chamber in the form of a feature film with which it plans to raze the box office during the next months . A lot of attention, because the number of insured bombings reaches vertigo. 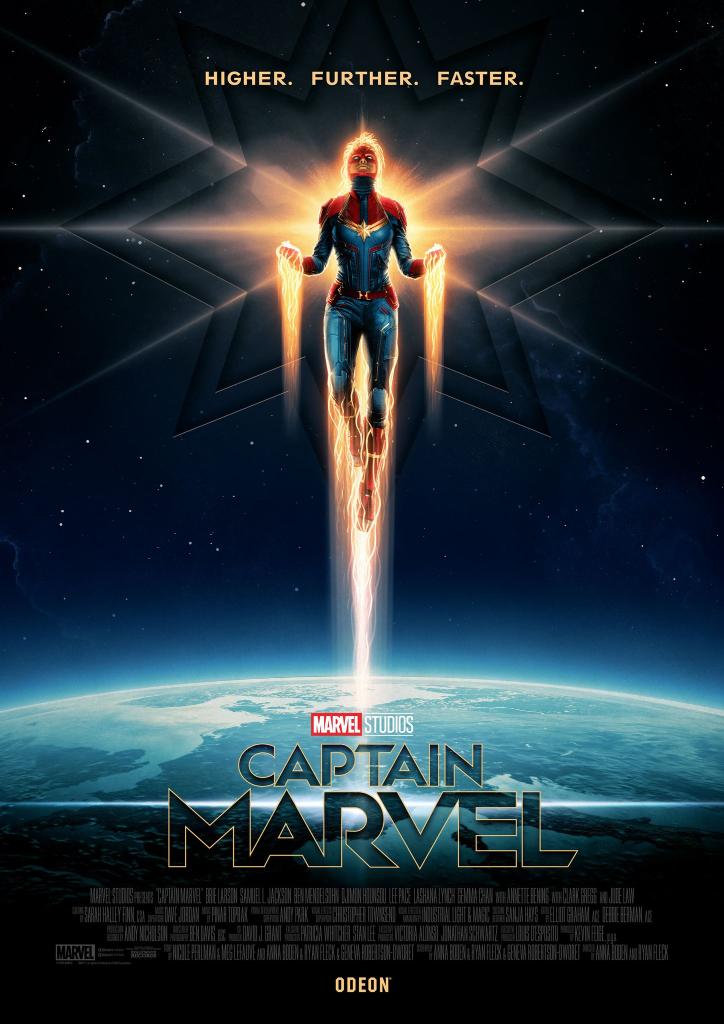 How could it be otherwise, Disney’s plans for domination in 2019 go on to continue squeezing Marvel Cinematic Universe with two feature films, the first of them being a ‘Captain Marvel’, which serves as an ante-room to the super heroic main course of the season.

It is very complicated that the first film of the Casa de las Ideas starred entirely by a woman is not a resounding success, both for its setting – Blessed 90s – and its cast, as for having a ‘Avengers: Endgame’ around the corner the corner where Carol Danvers is going to have a lot to say. 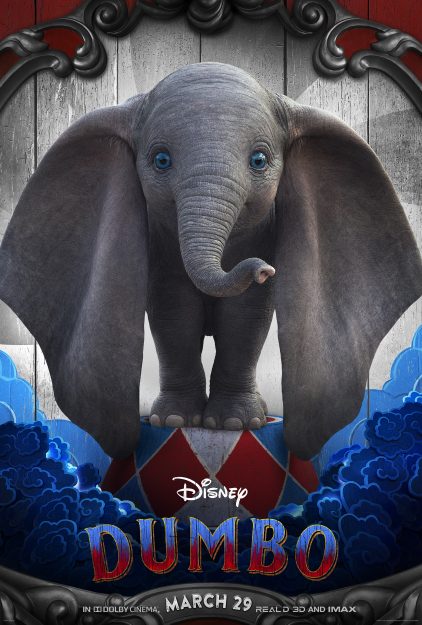 Another of the constants of Disney during this film course will be to continue bombing with its live action adaptations of animated classics, being its next “victim” an endearing Dumbo that will join fiascos like ‘La cenicienta’ or ‘La bella y la beia’, hopefully, with much more luck.

For this, the Mickey mouse company has returned to trust Tim Burton, who already signed the aberrant ‘Alice in Wonderland’ in 2010 opening the can of this trend, and has been surrounded by a cast of first level headed by Colin Farrell, Michael Keaton, Danny DeVito and Eva Green. For the moment, and looking at its trailer, the thing does not look bad at all. 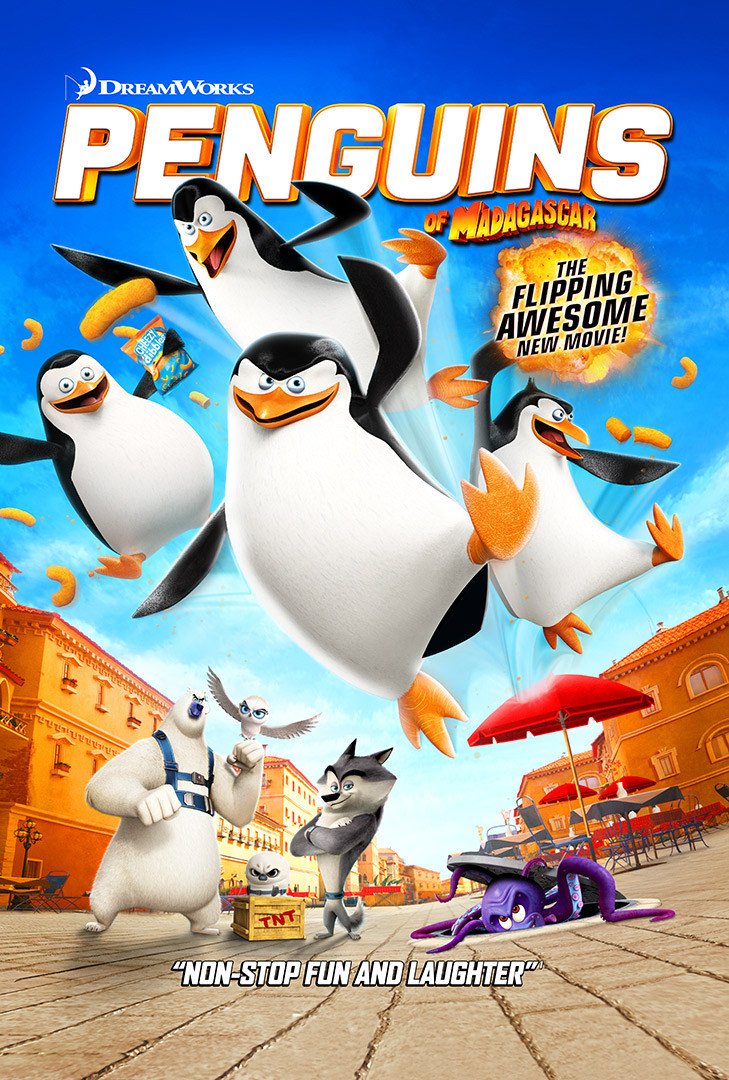 Be very careful, because among superheroes, jedis and animated characters that come to life, the adorable penguin Steve stands out; an atypical protagonist for a documentary that, I’m not going to cheat you, has just become one of the feature films that I expect most in the short term -although it looks like it will make many people cry more than one-.

Behind ‘Penguins’ is Alastair Fothergill, responsible for pieces as spectacular as ‘Deep Blue’, ‘Earth’ or, already at the hands of Disney Nature, the great ‘Chimpanzee’, so we can count on an unpayable trip in terms visual and exciting in regards to the narrative. 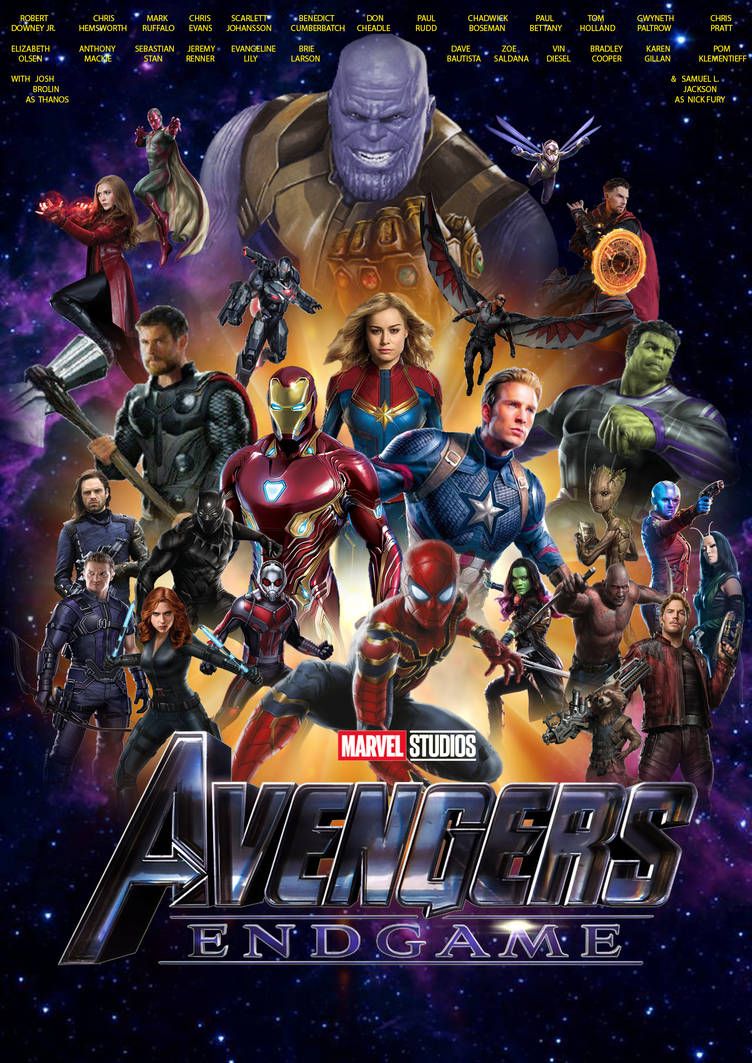 I do not think there’s much need to explain why ‘Avengers: Endgame’ is placed, along with the latest installment of ‘Star Wars’, as the main trump card Disney to raze the box office and devour their competitors as if Galactus merendando planets treat yourself; especially after the bleak panorama that left us ‘Infinity War’.

The return of the marvelite supergroup par excellence, more than a movie, is a cinematographic event, and the pilgrimage of the fans to the movie theaters to see how the mess is resolved organized by Thanos is assured; above all to check if, as it is intuited, we will give the final farewell to some of our most beloved “Vengatas”. 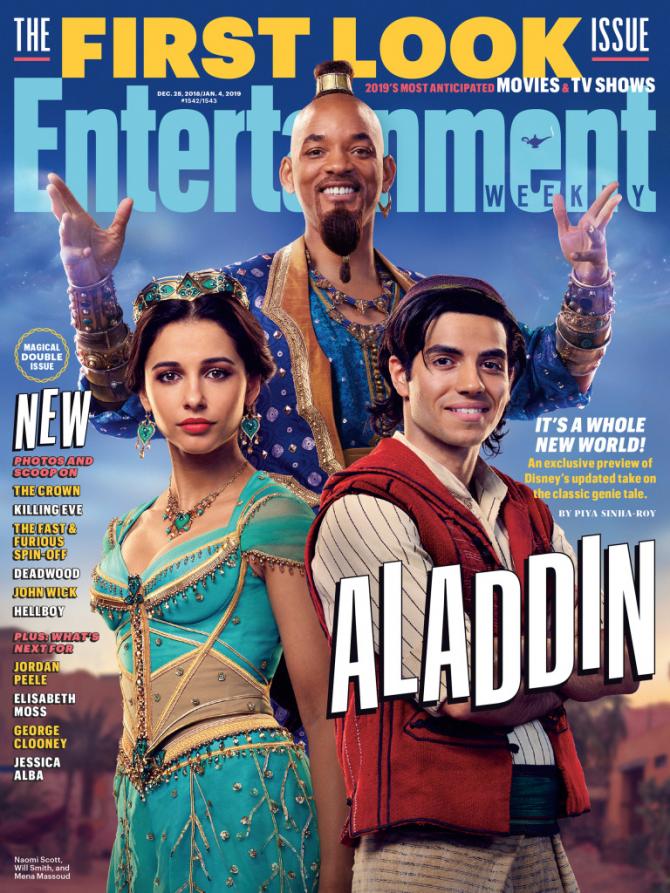 If something has spurred us in the vast majority of real action remakes of Disney classics that has been the treatment of visual effects that seem to have been released obsolete and do not end up working when trying to move characters from the animated 2D to an integrated 3D with actors and real environments.

The case of the ‘Aladdin’ by Guy Ritchie seems to follow this same wake – the terrifying genius played by Will Smith that was seen in the last trailer does not seem to indicate otherwise – but it is almost certainly the nostalgia and charm of the original film will help to multiply in the box office the investment made initially in the film. 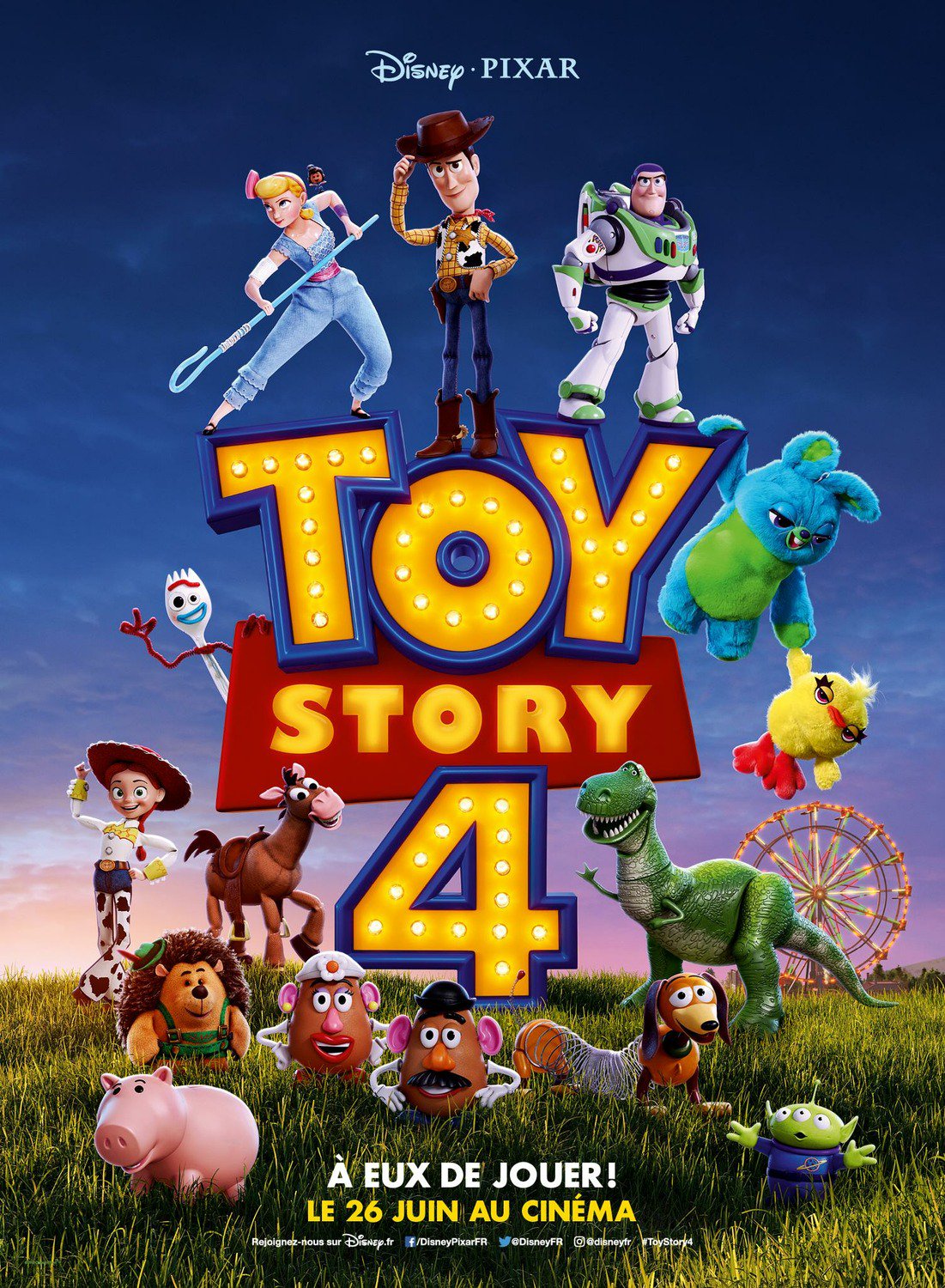 The signatories of the purchase of Pixar by Disney probably continue laughing with tears in their eyes every time they wake up in the morning, because the operation, in addition to round, has assured them of having the most avant-garde 3D animation studio – both in the technical as in the narrative-.

This year, after giving us the remarkable sequel to ‘The Incredibles’, Pixar returns to take the artillery back to the characters who made their debut on the big screen in a quarter of ‘Toy Story’ that, now, smells goodbye final . Go prepare the handkerchiefs, because the direct stabs to the heart will be the order of the day. 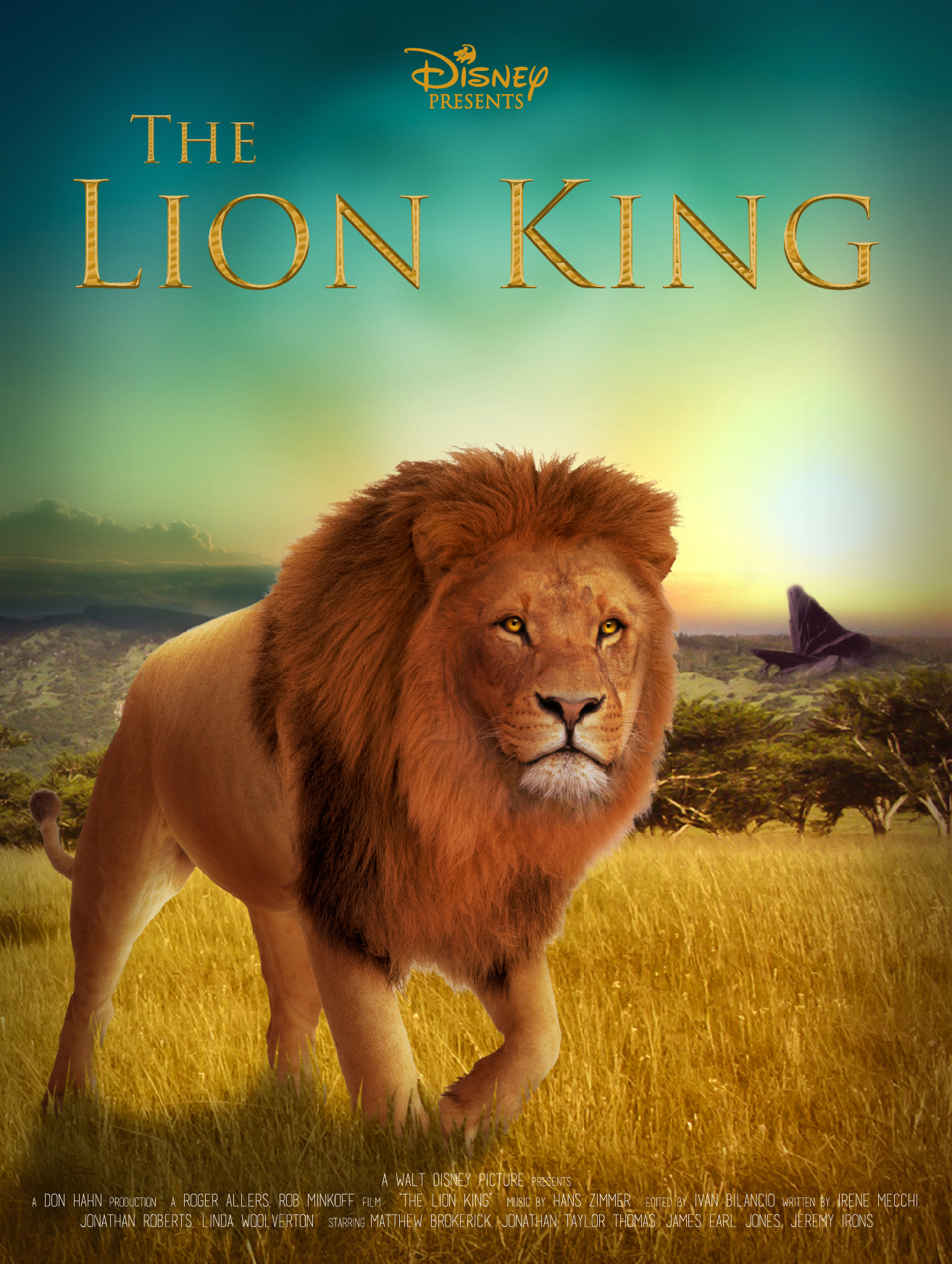 Not one, not two, but three are the live action that Disney is going to release in 2019 – which covers a lot …-. But I will not be the one to complain if this implies that we see a ‘The Lion King’ whose first trailer has had me with my jaw unhinged until this moment thanks to a visual display that, now, promises to make a difference.

Jon Favreau, who already marveled with its version of ‘The book of the jungle’ returns to put himself at the reins of a project that plays with the disadvantage of adapting one of the beloved tapes by lovers of animation. That yes, the dazzling cast of the tape and a plot that does not pass the years point to a memorable experience. 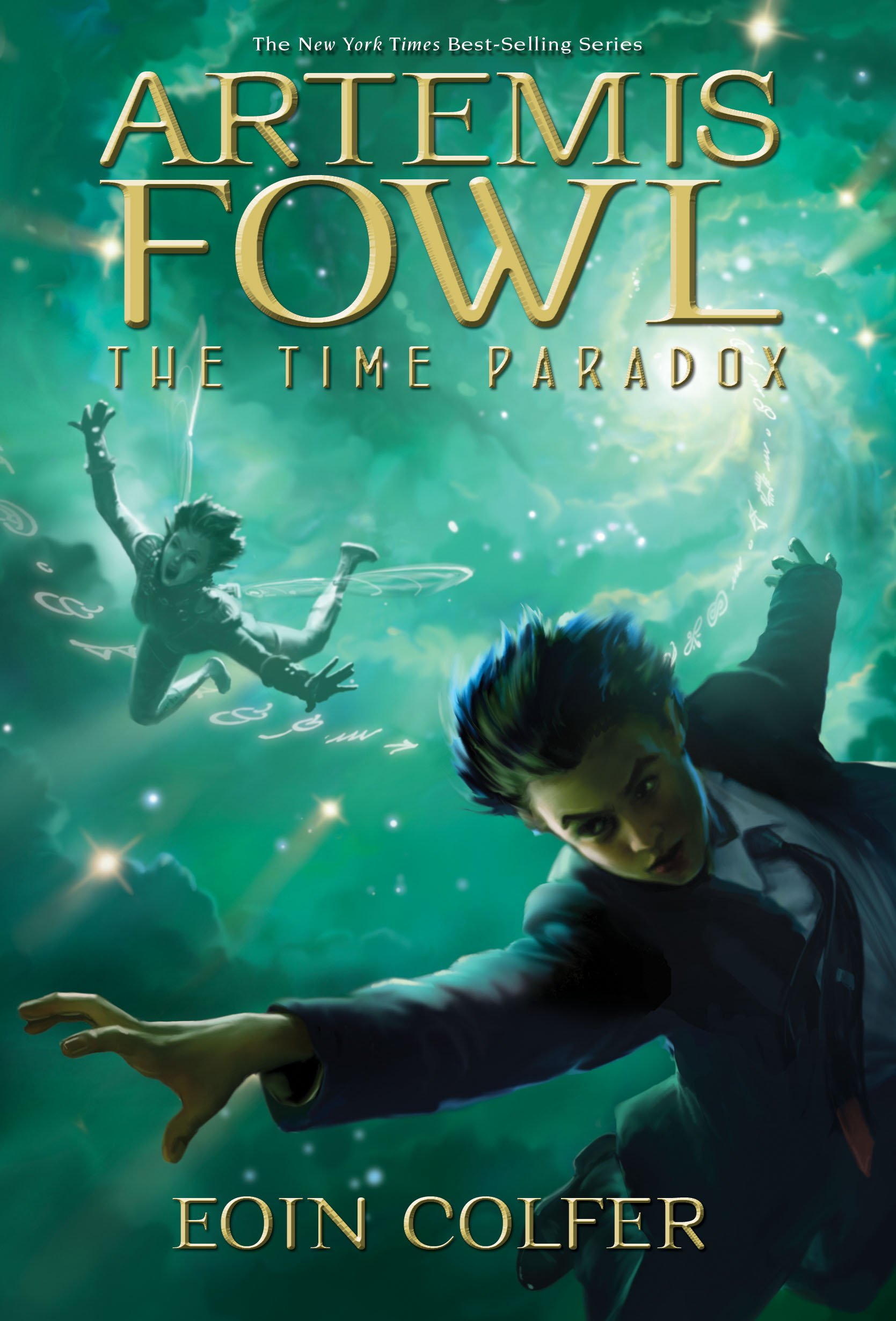 Less good looks ‘Artemis Fowl’, which seems to be the umpteenth attempt to shape a successful franchise from literary material intended for young audiences as happened with ‘Harry Potter’ or, to a lesser extent, ‘The Hunger Games’.

Are we facing one of these last two examples or will we see another bump as ‘Divergent’? It will be necessary to wait until next summer to verify it, but, of course, to have a solvent director like Kenneth Branagh behind the cameras, invites to give the production a vote of confidence. 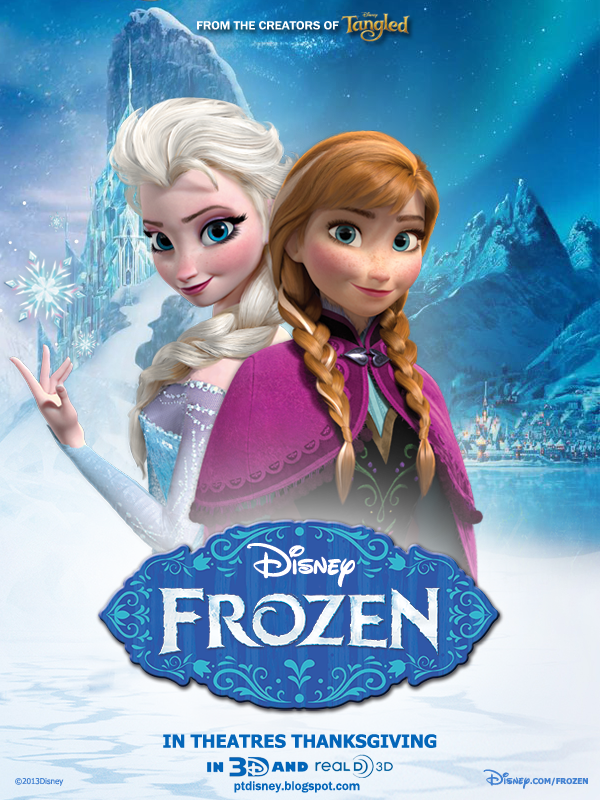 Yes, that Disney has Pixar in its ranks is fine, but this does not mean that we should underestimate a 3D animation department that has progressively improved since its debut solo with ‘Chicken Little’ in 2005 to reach the ceiling recently with the fabulous ‘Ralph breaks the Internet’.

What better return to the arena of the CGI division of the company than with the second part of what is probably its greatest success to date; a ‘Frozen 2’ that promises to turn the pre-Christmas campaign upside down. I only ask you not to give us so much turra with a song like it did a few years ago with the ‘Let it go’ of yore. Please. 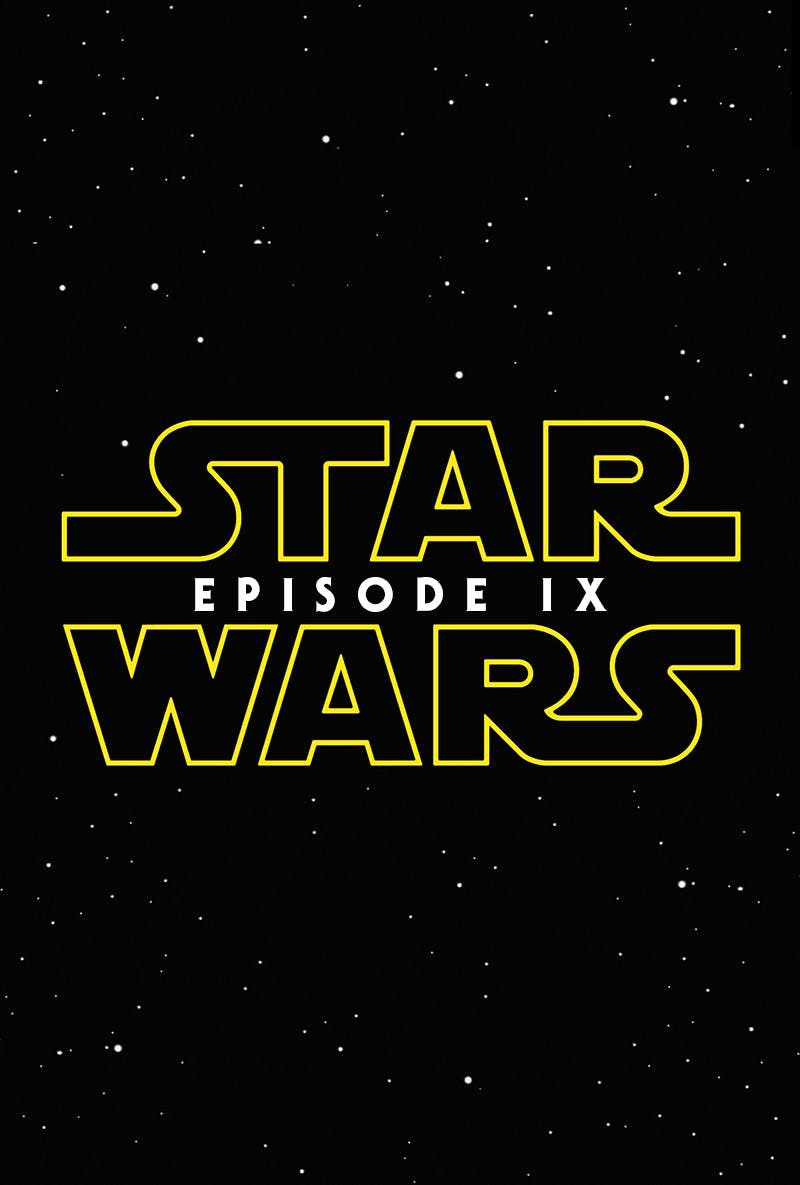 What better way to shelve a year than with a new movie of ‘Star Wars’ in the cinema? Frankly, I cannot think of anything better to digest the excess Christmas sugar, and although so far the information on ‘Episode IX’ is virtually non-existent – as I write these lines is rumored to launch a trailer imminently-, the hype is insured.

You may be one of those people who wanted to set fire to a few containers after seeing the controversial ‘Episode VIII’ or, on the contrary, you completely enjoyed the proposal of Rian Johnson. But that does not matter, because I play what you want to that many will go running to the movies to see how JJ Abrams closes the galactic journey of Finn, Rey, Poe and company.