Would you believe that condoms in various forms have been around for more than 13,000 years? Of course, the condoms of old were far less effective than they are today and not as comfortable either. Men experimented with some strange things in the quest for safe sex and to prevent unwanted pregnancies.

The known history of the condom dates back to 11,000 BC in France where the first images of people using a condom were found in cave drawings. A couple of thousand years later and contraceptive methods appear in ancient Egyptian hieroglyphics and Greek myths. One of the first mentions in Greek mythology involves King Minos of Crete. It was said his semen contained ‘serpents and scorpions’ so his wife needed protecting. Most likely this condom was made from a goat’s bladder.

The Romans used animal bladders and intestines but by the end of the Roman era, any mention of safe sex practices disappears from documents and doesn’t re-emerge until the 1400s in Europe. 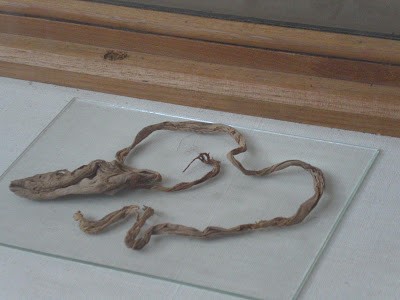 In Japan and China, a version of the condom was made from animal guts, tortoise shells, silk paper or even animal horns! It was known as the Glans condom but only covered the tip of the penis.

During the 16th century, syphilis began to spread through Europe. It posed huge health problems until an Italian doctor named Gabriele Falloppio invented a more advanced version of the male condom to help stop the spread of this venereal disease. The improved condom consisted of a linen sheath coated in chemicals that was tied with a ribbon around the shaft of the penis. In studies he conducted, none of his subjects contracted the disease. Falloppio was the first inventor of a condom that protected against STIs. For your own peace of mind, consider getting checked out with Home STI kits Greenwich from Greenwich Sexual Health.

During the 19th century, the use of condoms became far more widespread in part thanks to the man behind Goodyear Tyres. Charles Goodyear invented the process of rubber vulcanization in 1839 and only sixteen years later, the first rubber condom came into being.

They weren’t quite what we’d expect today and still fell off easily, only covering the tip of the penis. For a well-fitting condom, it would still be necessary to have a custom fitting.

The real gamechanger occurred in 1920 when latex was invented. Condoms were now better fitting and more comfortable, leading to sales doubling after 1920. They were also safer and easier to produce, making them less expensive for the consumer. 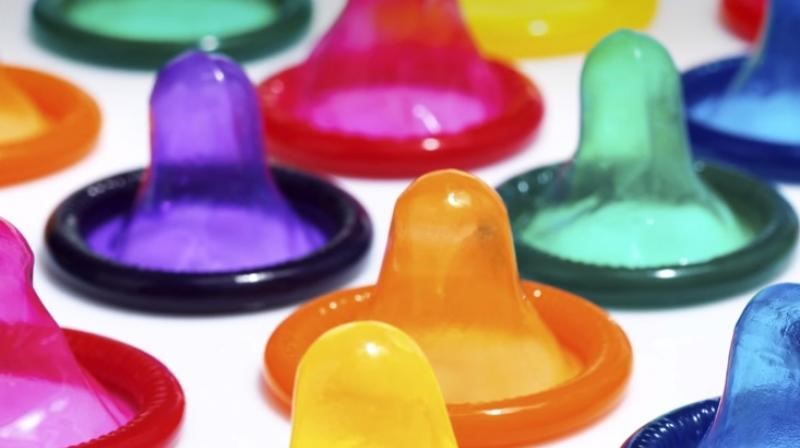 The first time that condoms were issued in mass for health reasons came during the Second World War. The UK and U.S didn’t distribute condoms to soldiers during WWI, which lead to 400,000 cases of gonorrhoea and syphilis being documented in soldiers. Learning from their mistakes, the U.S distributed condoms to soldiers during World War II with the slogan ‘Don’t forget – out it on before you put it in’.