Odor is a serious problem in the workplace. Whether it is coming from people, equipment, materials, or processes, among others, foul smell has negative impacts on business operations. It can make people unproductive and clients unhappy. With this, for effective odor control and management in the workplace, learn from the tips we’ll share in this article.

Construction and mining sites are two of the industries that will benefit the most from using cannons for odor control systems. Depending on the type of cannon that will be chosen, it delivers atomized mists to control the odor, especially if it arises from the use of chemicals. It has a self-contained water supply and often mobile, making it easy to move from one place to another. Cannons can also use minimal water and electricity, although, this will depend on which one is used.

When looking for odor control cannons, one of the top providers worth considering is Bosstek.

Activated carbon refers to a group of porous carbons that oxidize gases. It has countless applications in different industries, and one of the best is when it comes to odor control. This medium is used to control odor through a process called adsorption. When applied to odor control, adsorption refers to the process at which the chemicals that cause the foul smell stick to the surface of the medium. Using activated carbon is a common strategy in managing odor in wastewater treatment plants.

Chemical scrubbing refers to a method of gas scrubbing wherein the contaminants that cause odor are eliminated from the gas stream. It absorbs the odorous substances straight from the source. There are also chemicals that work by altering the chemistry of the water, which, in turn, will prevent foul smell. The effectiveness of this method will depend on a number of factors, such as the specific chemicals that will be used.

Also called biofiltration, this is another effective and innovative way to deal with odor in the workplace, especially in industrial settings. This process works by allowing bacteria or microorganisms to feed dissolved organic substances. It can be further classified into two. The first is through the use of inorganic media and the second is through using organic media. From septic tanks to wastewater facilities, this method of odor control has lots of applications.

This works best in controlled settings. It uses germicidal lamps to generate ultraviolet radiation. It reacts with the particles that cause an odor in the work environment, such as sulfides and ammonia. In turn, the ultraviolet breaks it down into molecules that are less complex. It is done through oxidation. Eventually, it clears the air of the odor that is initially present. This is best to use only in environments where the presence of pollutants causing the odor is low as it is not as potent as the other innovative ways to control odor.

Do not let odor affect daily business activities. Take note of our suggestions above for effective odor control, which helps to positively affect the productivity of employees and the profitability of the business.

Why SEO Is Essential For Every Business

What Can You Do with an Extra Space in Your House? 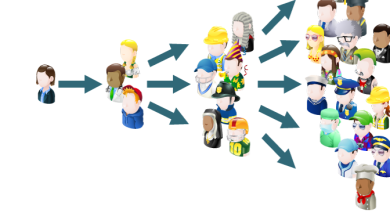 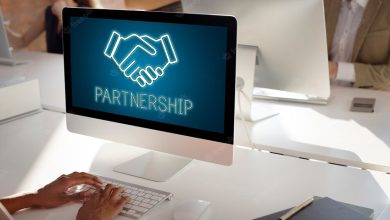 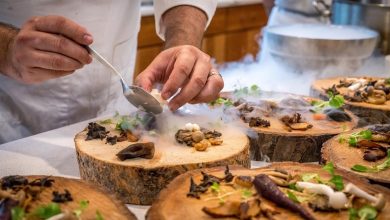