Experts from Japan’s State Science Museum concluded that the fragment that fell on September 26 on the roof of a house in the Japanese city of Komaki is part of a 4.5-billion-year-old meteorite, the NHK channel reported Saturday.

When falling, the celestial body produced a hole in the house and broke into three pieces of 10, 5 and 3 centimeters. The fragments were found later in the garden. 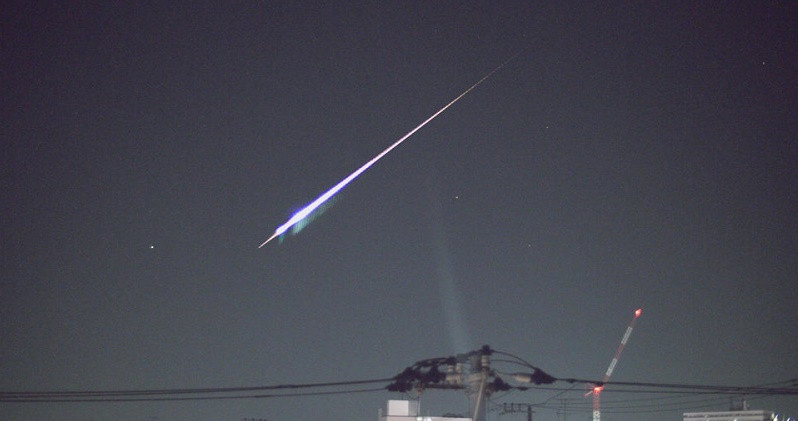 It was a neighbor who took the fragments to the museum, where the scientists noticed that a magnet attracted them.

The State Science Museum plans to register the pieces under the name of ‘Komaki meteorite’ in the International Meteoric Society, as reported by Japanese television.

Previously, in the United States, a stone used as a ‘doorstop’ for decades turned out to be a meteorite, which has been valued at about $ 100,000.

The 7 wonders of the modern world