Many wonder what to do or how to train to improve at chess. Before answering that question, I believe that the first thing that each person must do is to commit themselves firmly and absolutely to what they do, they must do it with discipline and tenacity. Once that first step is taken, then it remains to define what training can be more effective for each person. I am neither an expert nor a FIDE-qualified coach, but I believe that the advice that I will give below comes from my experience talking with many teacher friends of our channel, as well as from the chess books and documents related to the subject of training.

First of all, we must define what range we are in. That is, to what level do we belong. The following tips I will provide are for “beginner” and “intermediate” level players (club players). It could be said that the beginner level is one where a player is between the range of 0 to 1399 points of elo, and an intermediate or “amateur” player, between 1400 to 1799 of elo.

Once the above is defined, then let’s go to what each range should work in order to see a rise in its level of play.

2) know and learn the phases of a game: how to play the opening, developing pieces, fighting for the center, harmonic pawn structure, what to do when leaving the opening.

4) know and learn the tactical principles in chess: the combination and its components, double attack, knight and pawn doublets, the pin, the open attack, the open check, the double-check, the “mill” technique.

1) Knowing and learning about the developmental advantage

2) Know and learn about the space advantage.

4) attack on the queenside.

7) master the columns and open diagonals.

9) know and learn about the center: pawn center, center with pieces and pawns, center and flanks.

As I am not a great connoisseur of literature in chess, I suggest to both ranks to download two applications via PlayStore. For beginners, the application “Bases of Strategic Chess “, by Chess King. For intermediates, download “Strategy in Chess (1800-2400)”, also by Chess King (although the rating does not match the one I mentioned about intermediates, the topics it addresses are similar to those I just mentioned for intermediates). Although these applications must be paid for, at least the initial 50% of them is free to access, and although I do not want to get into the economic reality of each person, the value to pay is accessible in many cases.

Another important element to work on is the tactic at both levels. For beginners, seek and/or download some beginner tactic app. Again, from Chess King, there is “Tactic for Beginners”, which you can download. For intermediates, I think any tactic site or app is a good thing. There are free sites like lichess.org, chess.com or chesstempo.com where there is a tactic to perform for free (in some sites with a maximum limit of exercises per day).

Finally, there are no “magic secrets” or “shortcuts” here. If you want to get better at chess, you have to work and work very hard. It’s that simple (and heavy at the same time). 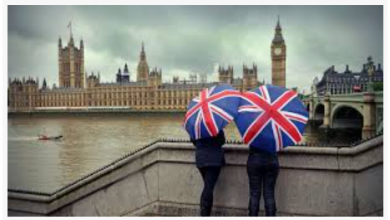 How to look good in Winter. A quick guide for men. 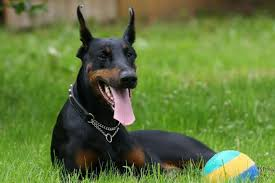 Do You Feel Guilty Leaving Your Dog Home Alone? Here’s What You Can Do 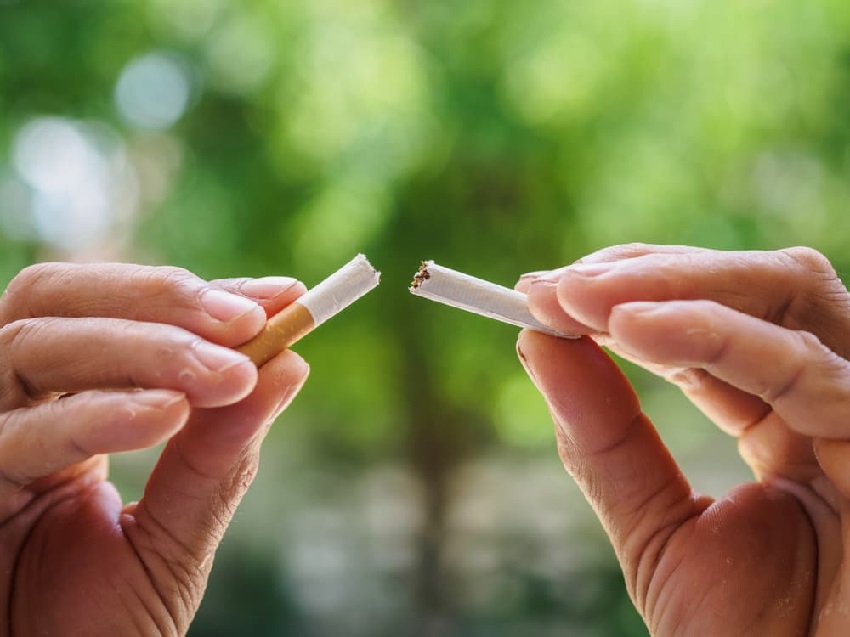 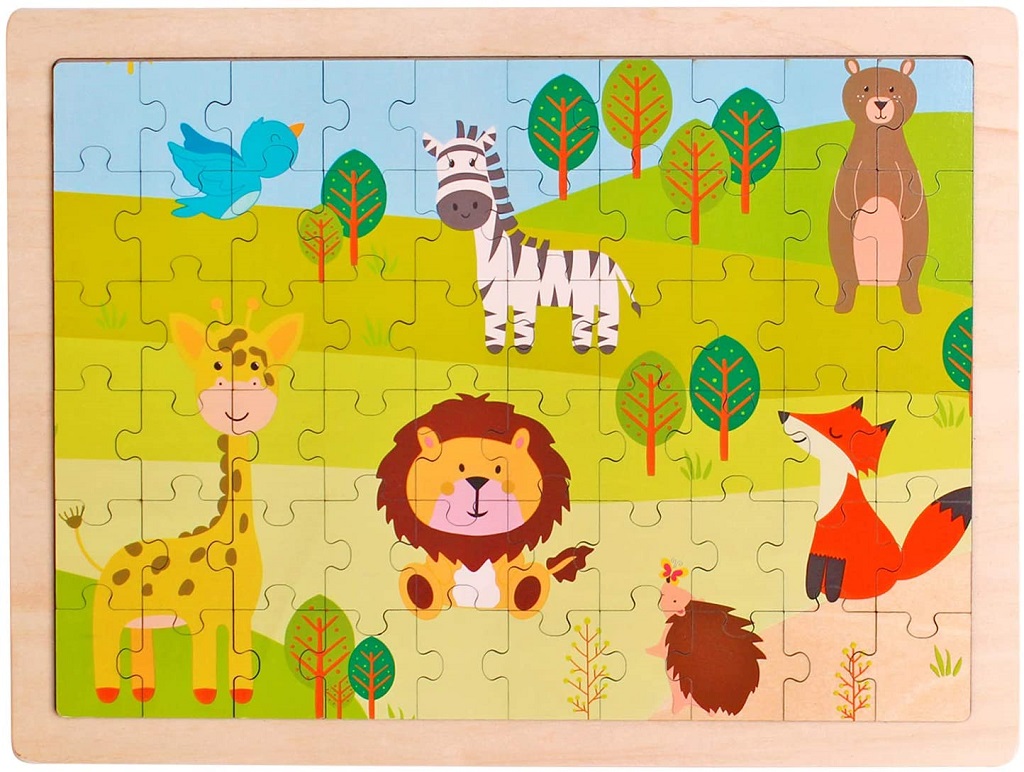 6 Reasons You Should Buy Wooden Puzzles for Kids