Halloween is coming and today we travel to New York to see seven haunted houses, mysterious places to be scared. The legend and the history are mixed sometimes with the spectacle and in these places everything is prepared so that our hairs stand on end … Refrain delicate hearts. 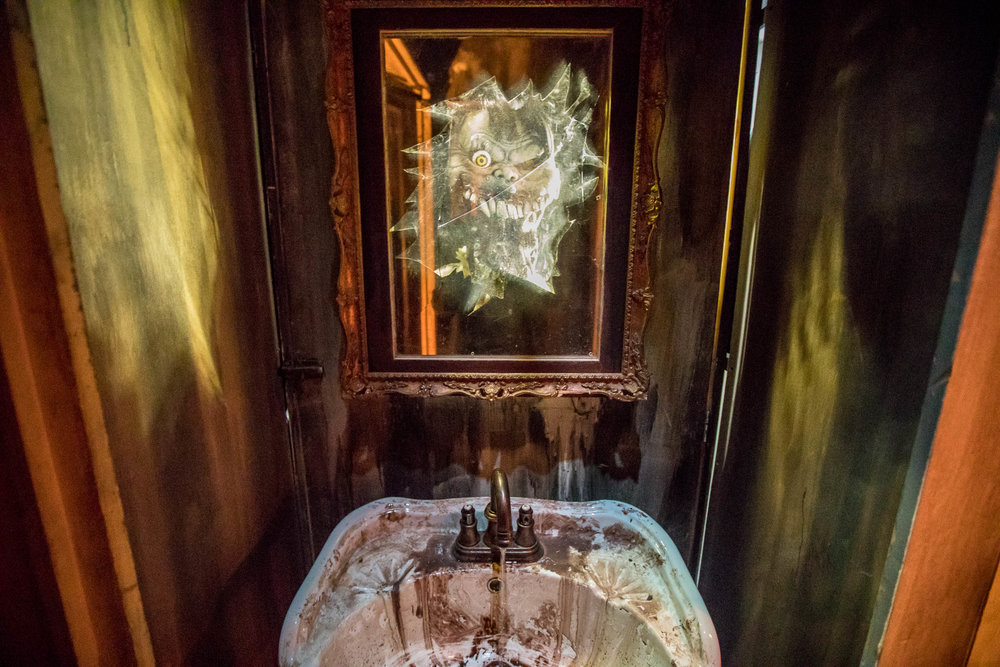 An enchanted hotel. It is one of the haunted houses with the highest technology in the city, designed by students from the New York City College of Technology in Downtown Brooklyn. This year, he has opened a new room with new and terrifying surprises. Lights, sounds and mechanical figures scare visitors. Not recommended for children under ten … and for those who fear darkness. 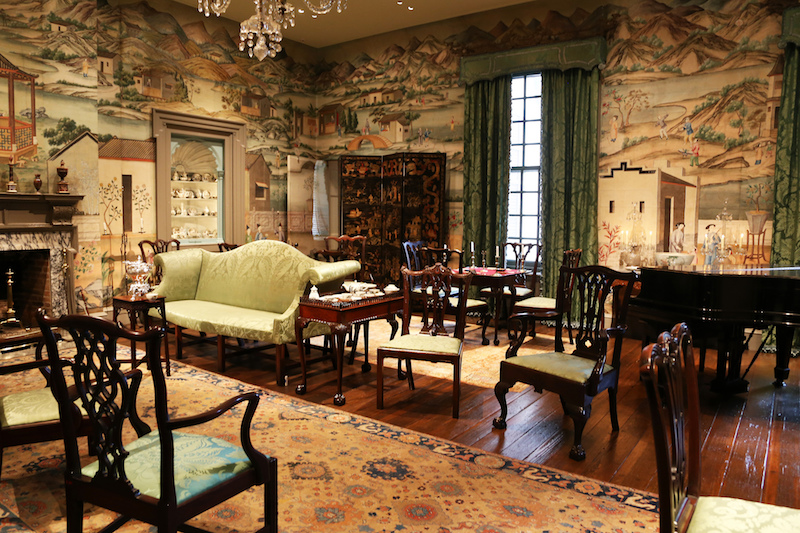 One of the haunted houses with history. This historic house in NoHo is illuminated with the light of ghostly candles at the end of October, with the “Ghost Tours”, guided tours that inform us about the real stories of the Tredwell family, who occupied the house from 1835 to 1933, lost during which killed eight members of the family … who may still be around the place. At least some people say that the house is full of paranormal phenomena.

The most terrifying house in New York, den Broadway. An attraction where the haunted houses becomes a house of terror: gore, screams, scares … A journey through a labyrinth of rooms where the actors assail you when you least expect it.

The house of death 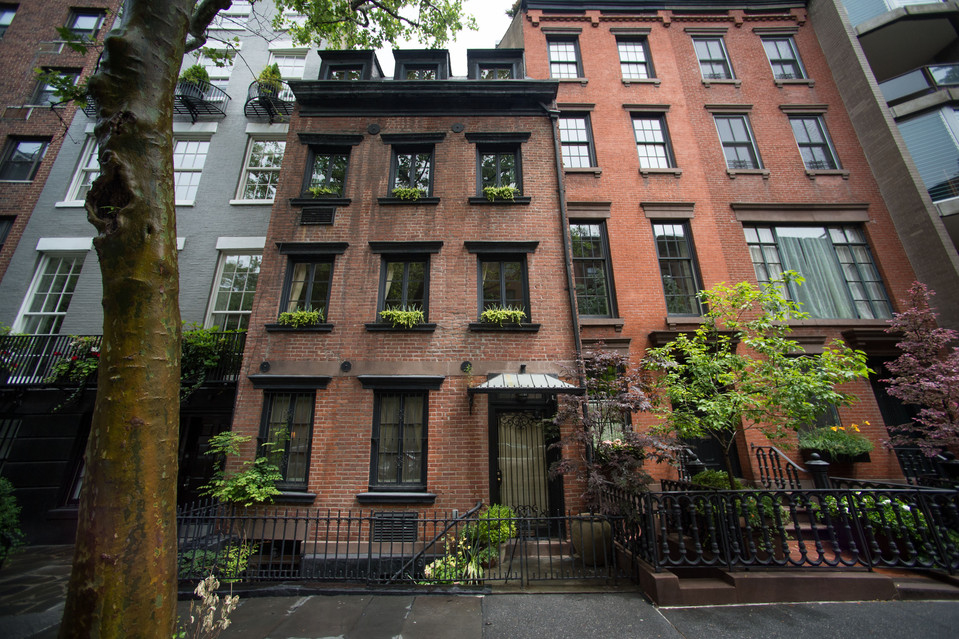 In Greenwich Village, this house seems more typical of the city, but they say that no less than 22 ghosts wander through it. Among the disembodied inhabitants is the writer Mark Twain, who lived here and did not have too much fun … It is not visited, but the “House of Death,” 14 West 10th Street, is an essential stop in the ghost tours that They are made in this area of New York. 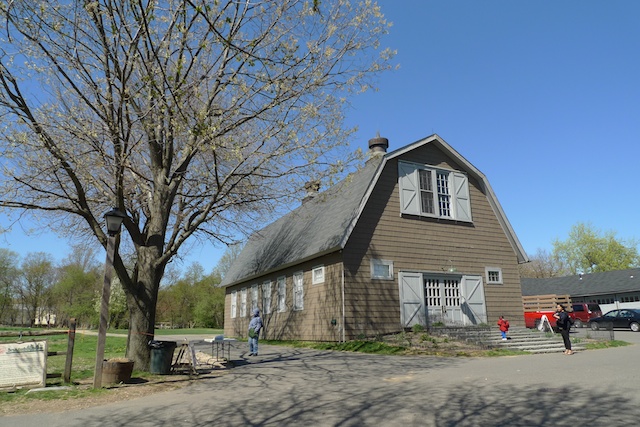 In this farm in Queens, which preserves the last farmland of the Big Apple, a Halloween is organized for the whole family, children from six to 12 years old. There are dark and sinuous rooms that must be traversed, among ghosts, pumpkins or corn mazes outside. Open all year, but on these dates Halloween dresses with special activities. 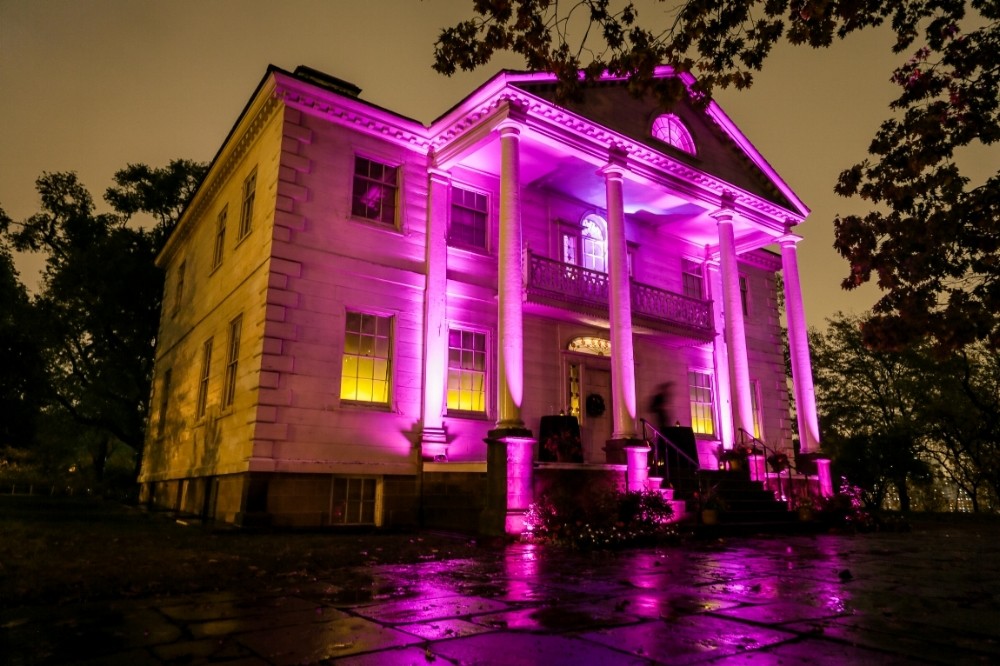 The oldest mansion in Manhattan. In this Georgian-style mansion George Washington organized his troops and rested after the hard battles. They say that the spirits of several inhabitants, involved in mysterious murders, roam the house. Throughout the year you can make standard guided tours, but there is also the possibility of doing “paranormal research” and perhaps communicate with some spirit … For over 18 years. 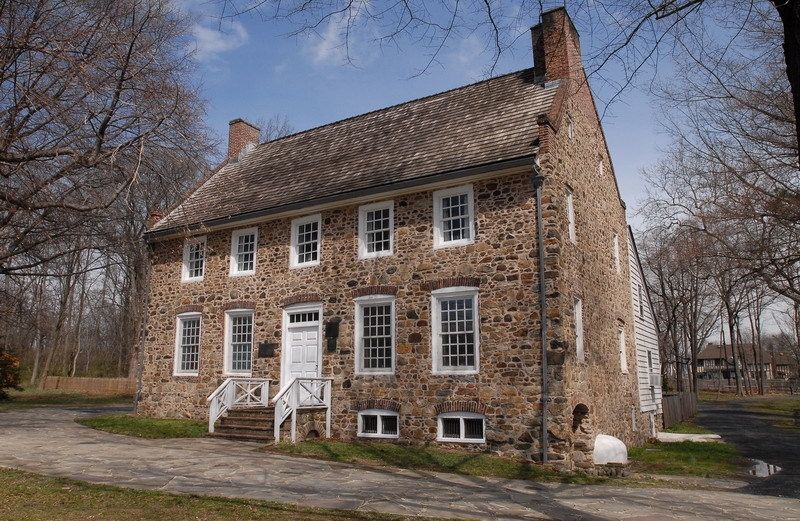 On Staten Island, this house was a British fort in the times of the war of independence and for it were Benjamin Franklyn and John Adams. Legend has it that thousands of Indians were buried there before the arrival of the Europeans, or that a 15-year-old girl was viciously murdered by a soldier and since then her spirit has roamed the area. Of course, there should not be very good vibrations … You can visit all year round, but these dates organize talks about ghosts and legends.

How to fix window problems

Interesting facts about the metal Bronze 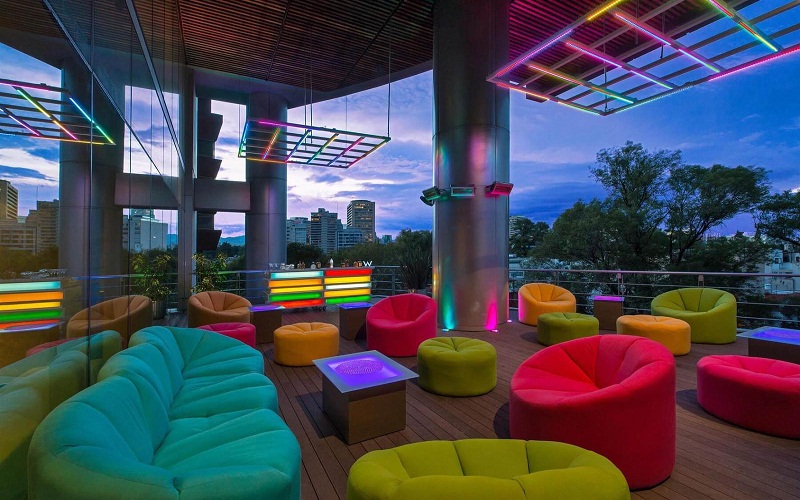 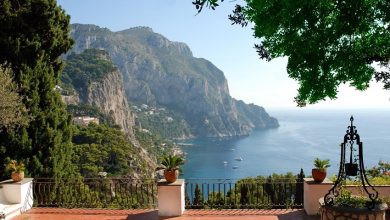 The Best Countries to Retire in The Next 5 Years 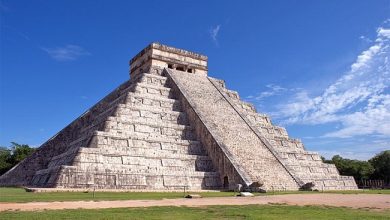