To know how to draw 3D pictures for beginners, there are certain parameters to follow. These parameters I will explain here step by step so that with your hand, a sheet and a pencil you can realize this optical illusion and make it look real.

How to draw 3d pictures for beginners?

You will need a Pencil for drawing, Ruler or squads, Erase or eraser and A couple of sheets, one A4 or letter size and the other one that is bigger than this one. 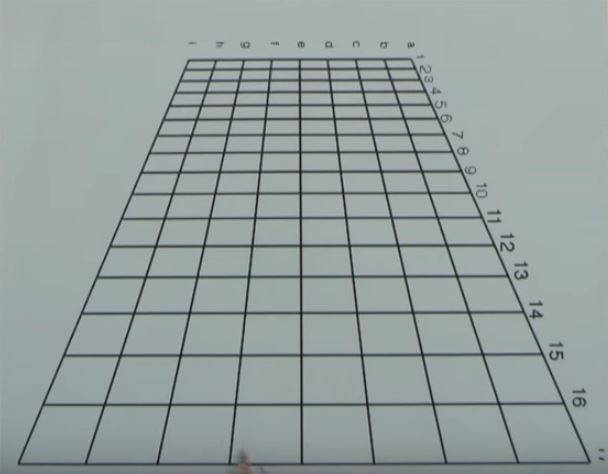 Step 1. Drawing Of Grids In Perspective

In order to draw a 3D drawing, it is necessary to first make a grid in perspective, exactly as I leave it in the image. This is used to know how it is going to look and at what angle we should see our drawing so that it can be seen in third dimension. 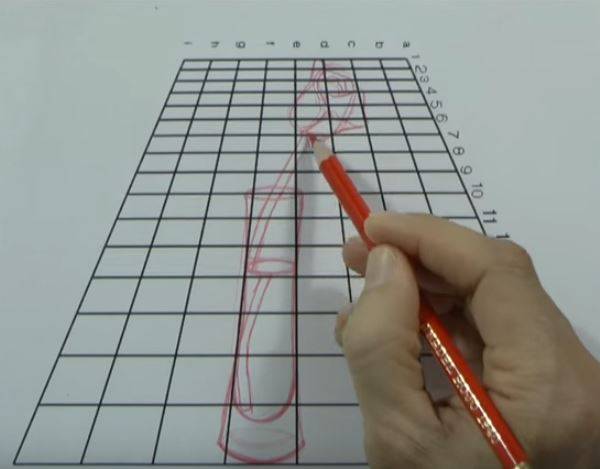 Step 2. Placing Future Drawing on This Grid in Perspective

To be able to draw in third dimension or make our eyes believe that the drawing seems real, we must first make it have a certain form in the second dimension.

Form that seen from another perspective will change from second dimension to third dimension. This grid will be square and depending on how big you want your drawing to be, you can enlarge the size of the tiles.

In addition, the number of frames must be the same as the boxes used in the grid in step 1. 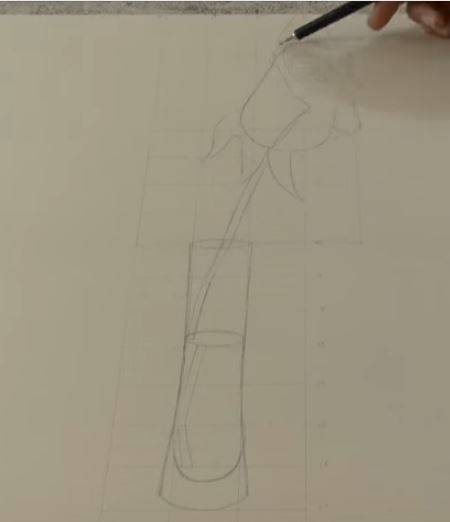 Now that we have our second grid, we will pass the drawing or the image to this grid, here we can start drawing our 3D drawing.

The drawing is going to happen to this grid in a very particular way.

It has to be using the same number of frames that were used in the grid in perspective and occupying the same amount of space, to guide you better you can see the image or the video.

After making the drawing, we will erase the grid so that we only have what we have drawn. 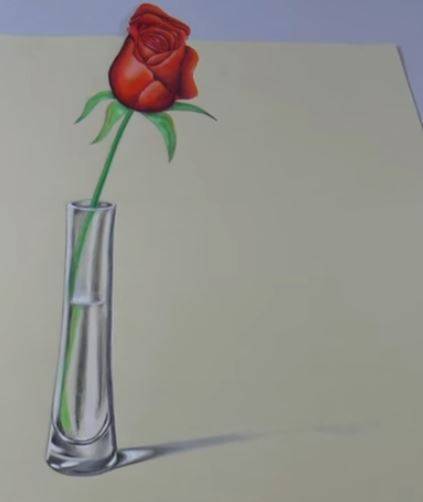 Now that we have finished the drawing, in order to see them with our own eyes, we will have to close one eye and put the drawing in perspective, that is, look at it at a lower angle.

To guide you, you must see it at the same angle that the grid was in perspective because from that angle is that the drawing was made.

I recommend that you take a photo from this angle so you will not have the need to close an eye.

To be able to give you a better sense of 3D, we are going to cut about 5 centimeters of the afternoon from the top of the sheet, if you cut the drawing clear.

This way we will give you a better optical sensation and the finish will be much better. This is a more advanced way to make 3D drawings.