The main aim for any team, is to be the very best. Success is everything, and the use of technology in sport, to help clubs and players improve, is becoming more and more common. 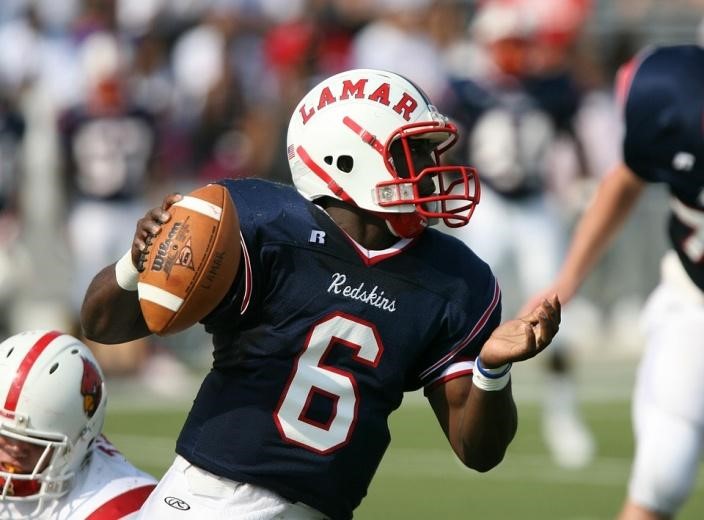 As well as greater utilisation, it’s also advancing at a rapid rate, and one of the latest innovations, currently used by NFL players, is the helmet video camera.

If you were to look at one of the cameras you wouldn’t think much of it. Imagine a metal cylinder the size of a hot dog and you’ve pretty much got it.

All Eyes On The Ball

The cameras bring plenty of benefits, though the obvious one is that it enables coaches to effectively see through the eyes of their players. From there, it’s possible to work out whether players are positioning themselves correctly on the field, for example, and take any corrective action necessary to help the player going forward.

Ask any NFL coach using the technology and they’ll more than likely tell you that being able to see for themselves how a player sees the game holds its advantages.

Given that the difference between winning and losing can sometimes come down to minor details, such as a player taking his eye off the ball for a split second, coaches are in excited at the thought of being able to use the information gained from the cameras to help them train their players eyes.

Some cameras can even be controlled by an app, so if you’re wearing one and you see your coach stood on the side-lines glued to their phone then they’re probably checking on your progress, rather than catching Pokémon.

A Snapshot Of The Future

Along with the NFL, other sports would benefit from using the cameras, so don’t be surprised if you see football teachers from England looking through the eyes of their players.  They would take on football training, see how they tackle and score goals all whilst wearing their teams Football Kits from sites such as www.kitking.co.uk to help them improve their game.

The way technology is heading, it probably won’t be long before fans can open an app and see games through their favourite player’s eyes. In fact, plans are already underway to make that a reality.

With that in mind, it’ll soon be possible to get closer to the action than ever before.

The benefits of aerobic exercise

3 Considerations for Setting Up a Construction Business