There are many cars of which you could say, cometh the hour cometh the car. The E type Jaguar launched just when the country was starting to want a car that was bit more modern and a bit stylish or the most famous being the Mini, a car that was interesting, cool and debonair despite its size and power. They were perfect for the time and in the late 70’s and early eighties British Leyland MG needed a car like that. It had to be good to keep the ailing car manufacturing industry in the country alive. Therefore, it needed to be economical capture the public’s imagination and most importantly their pound notes plus those foreigners too. It was asking a lot of the designers, but they were going to give it a go and they even looked back to the Mini for a little bit of inspiration.

So, with sweat, toil and hope they created the car that was going to save them all. They came up with the Metro. It may not be the first choice that you would put on a Car lap tray, which are great little items by the way and make great gifts, but you can be safe in the knowledge that there are plenty of choices out there for you to choose from just have a look at https://personalisedlaptrays.co.uk/ for a few ideas.

The Metro was launched to great acclaim and a very high-profile advertising campaign, this involved a fleet of the colorful fun cars driving pell-mell towards the White cliffs of Dover. Leyland were desperate, their cars from the nineteen seventies were ugly, shoddy, poorly made and badly received. They badly need a success to continue Government funding and to get something that could compete with the cheaper and better models coming in from the continent.

The initial reaction from the public was one of great interest for this relatively cheap and affordable car. This finally looked like this was a car that Leyland MG had made that could work. Reviews were mainly positive. It was noted that the engine was an A or at least A+ series even after all these years but this was forgiven as it was pointed out this made repairs and maintenance work easier. 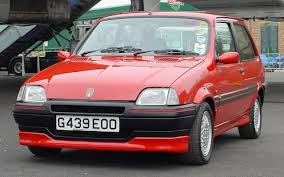 Lamentably this was not to last. It soon became clear after a few years ownership that some corners had been cut. The car collected water with ease and rusted, especially the wings remarkable easily. The distributor cap was pointed down low so that any degree of collected water could see it cut out. The manual choke was also twitchy and difficult to deal with. As the years rolled by it became clear that despite up grades and turbo versions the car was just not good enough to maintain the industry and provide the shot it needed when compared to the success of the Fiesta, or the Renault 5.

Why was it called a ditch warrior? No matter what it always pulled to the left a little bit so that the ditch was never far away. 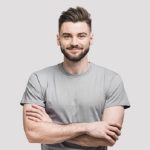 Francisco is the owner of the blog, a technology writer, and an enthusiast. He enjoys writing about the lifestyle and all things related to technology. In addition to his work as a journalist, he is also an owner of a small business that repairs and modifies computers. He has been writing since he was just a teenager, and his love for technology hasn’t changed much over the years. In fact, he’s still learning new things about it every day! 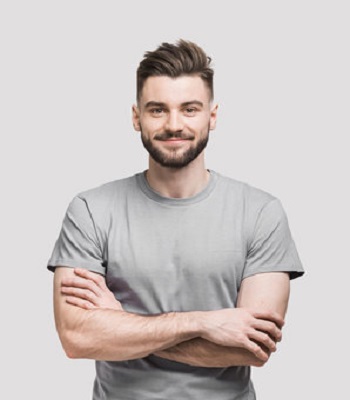 Francisco is the owner of the blog, a technology writer, and an enthusiast. He enjoys writing about the lifestyle and all things related to technology. In addition to his work as a journalist, he is also an owner of a small business that repairs and modifies computers. He has been writing since he was just a teenager, and his love for technology hasn't changed much over the years. In fact, he's still learning new things about it every day!

For the love of the Sun.