This is what psychological capital is, because it is important for Forex Trading, and how it is possible to optimize it with a view to growth.

Making Forex Trading does not mean analyzing the charts coldly, investing and waiting for the result. It is not a mechanical activity (or it is also a part of it). On the other hand, the image of the winning trader, which he portrays as an imperturbable money-making machine, is a wrong image. The trader is a man, and as such is governed, in actions and thoughts, by his psyche. Above all, he is an individual endowed with psychological capital, just like the others.

It is precisely this psychological capital that plays an essential role in trading, until it determines the hopes for success. In the following article we offer an overview of this interesting concept and provide some advice to cultivate a good psychological capital and put it to good use to increase earnings.

What is psychological capital?

First of all, the definition of psychological capital. Actually, the name says almost everything, though – for the sake of a complete understanding – it is necessary to trace its boundaries.

Psychological capital means the set of some merely psychic elements. Or …

All are endowed with psychological capital because, very trivially, all have lived, and specifically everyone has experienced victory and defeat, particularly stressful life periods. Moreover, it is impossible for an individual not to have a precise image of himself and do not think about the future. 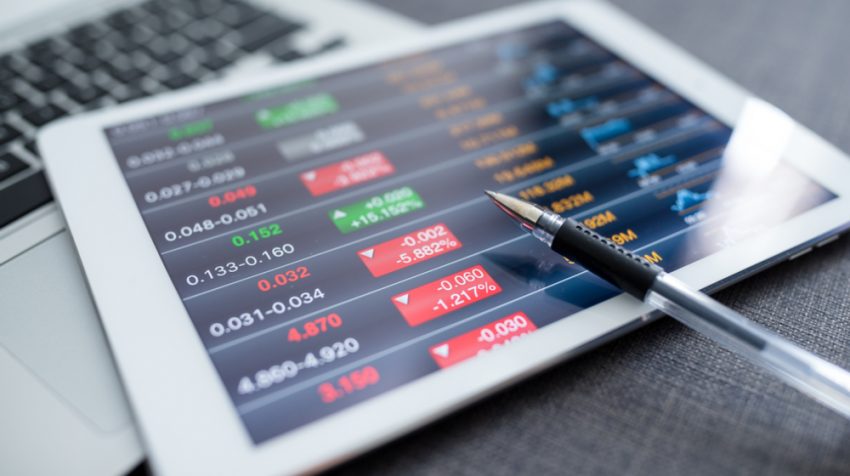 In a sense, we replied in the previous paragraph, when we presented each “part of the capital” in a dichotomous form.

Therefore, it is good that psychological capital in which a certain capacity to endure defeats predominates, to see them as an opportunity for growth. In short, the so-called resilience.

Similarly, psychological capital is good that allows the individual to resist stress, or at least do not end up crushed by it. The same can be said of that psychological capital characterized by a serene and moderate optimism for the future, also seasoned by a good self-esteem for oneself.

It follows that bad psychological capital is characterized by …

So far, everything is clear. The main problem is not to understand aseptically what is meant by capital but psychological, but in …

The psychological capital in trading

Psychological capital is of great importance for trading activity. In a certain sense it determines their fate. This is a fact that cannot be avoided. It is simply impossible that psychological capital and trading take two separate paths. On the other hand, it is also true for any activity that requires a minimum of commitment and is characterized by a significant level of difficulty. 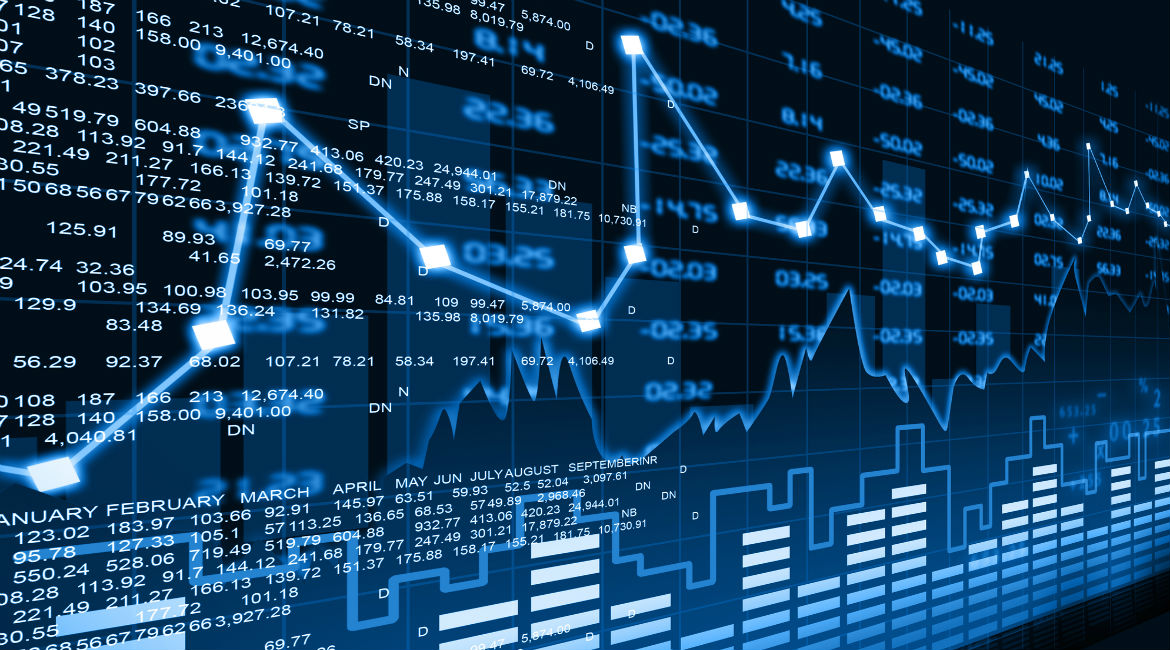 So, if its psychological capital is good, the trader will be able to …

Obviously, the trader comes to the debut in the market with an already formed psychological capital. Everyone has a story behind it, and this story has formed their psyche.

So are the games made? It’s not for sure. If it is true that psychological capital is still a pre-existing element to trading activity, this does not imply that it can be enriched or improved.

This is a long path, which in large part takes place outside of trading and involves, rather, the relationship with oneself.

Clearly this is not the place to offer advice on psychology, but we can still mention some elements that, unequivocally, recur in every attempt at emotional and psychological growth …

It is therefore a matter of establishing a good dialogue with oneself, and of demonstrating to one’s “self” that yes, resilience, optimism, resistance and self-esteem are at hand simply because, in the past, if it is used at least once.

As already specified, it is a difficult path, which many are able to carry out. Those who succeed, however, find themselves with an inestimable treasure, to be exploited for their trading activity but especially in everyday life.

Talking to your teen about sex 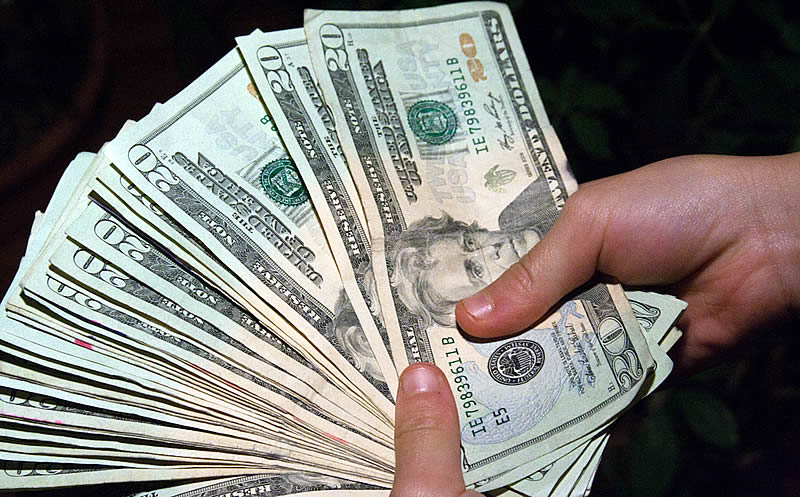 What is and how does the no deposit bonus Forex market ? 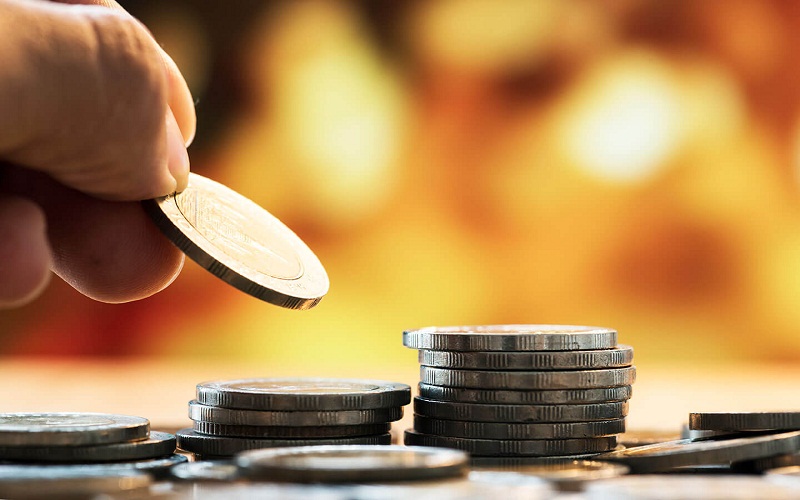 Forex rates: 7 tips to be a successful investor in the Forex market