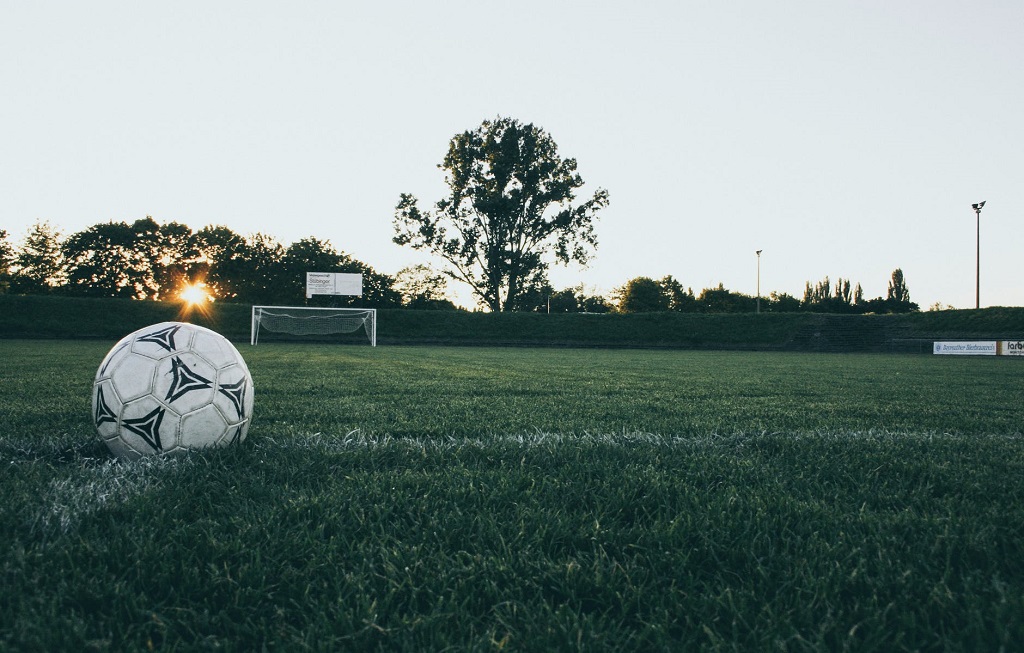 Being the Champions League, these are the best teams in football today. The question of who is truly the best comes down to who will play the hardest and who will carry momentum through to the later rounds of the tournament. Manchester City are the current favorites which is not surprising as they have been a strong club for many recent seasons. At this point, any team can get hot and start putting up wins over strong competition. Let’s have a look at the five best teams in the Champions League.

Bayern has seen a lot of ups and downs this season to get to where they currently are. Just a month after triumphing over Tottenham 7-2, Bayern Munich was beaten by Eintracht Frankfurt 5-1. The loss led to the firing of Niko Kovac who was replaced by his assistant coach Hans-Dieter Flick. After some review and adjustments it feels like they are back on track and performing well.

Currently they are in the top position of Bundesliga, showing that they are playing to the best of their ability. Considering how tough Bundesliga is this year, they will be well accustomed to performing at the highest level in aggressive high stakes games. Hopefully they can carry this mindset over to the Champions League.

Many football fans like to talk down PSG when it comes to the Champions League. Considering they are the best team in France and one of the best in the world, it does seem like they have everything it takes to win a UEFA championship. After all this is a legendary team that is capable of anything. Unsurprisingly, we are seeing another season of PSG dominating Ligue 1, and they are again in a position to take over the Champions League if they want it. With an all star team consisting of Kylian Mbappé, Neymar, Mauro Icardi and Marco Verratti they certainly have everything they need. The question is if they can step up to perform at the level they need to when the pressure is on. 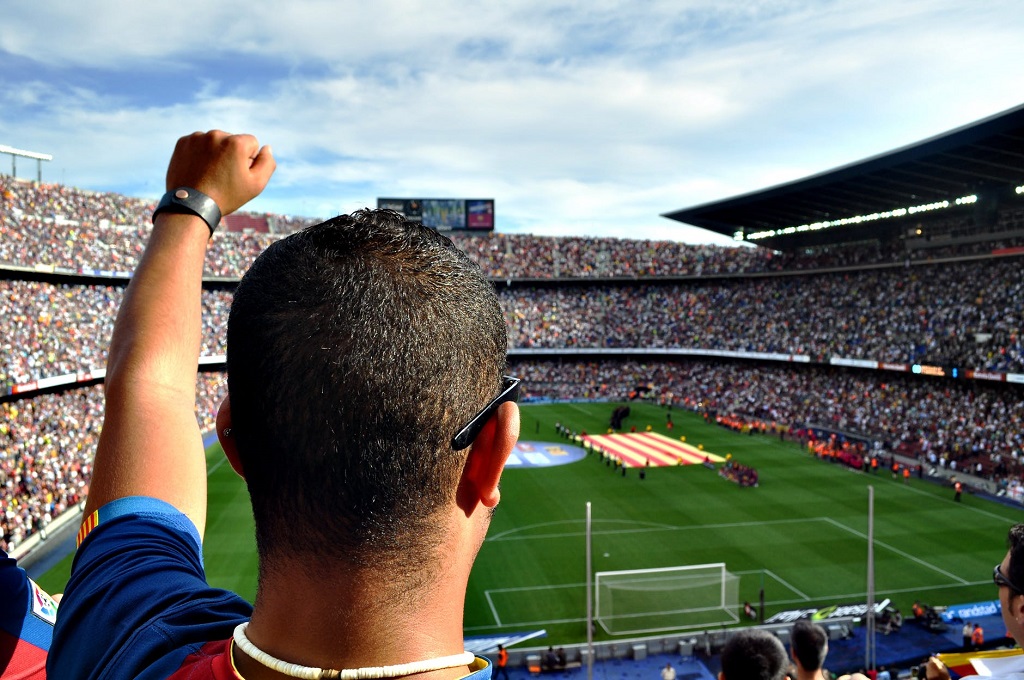 Barcelona just consistently shows that they have the spark needed to make big plays and pull out wins where they shouldn’t be able to. Always a threat and on the right day, they can beat anyone in the league. As long as Lionel Messi is on the pitch and healthy, competitors need to watch their backs. Unfortunately there is some justified criticism regarding Barcelona’s defense and they will have to focus in this area in later games. Also, analysts everywhere have been having a ball criticizing Barcelona for their untimely dismissal of their head coach Ernesto Valverde. The true effects of this move have yet to be seen.

This squad may be in a strange place right now, but all hope is not lost. It has been over 24 years since Juventus was last crowned “best in Europe.” Do they have what it takes to win this year? Defender Leonardo Bonucci has stated Juventus needs to up their aggression and be first to the ball. Luckily for them, Ronaldo is still performing well and the team captain, Giorgio Chiellini, is back from an injury. It would be foolish to count Juventus out: it only takes one spark to get this squad going.

Known for being the first billion dollar team, you would expect them to have some of the best players in football, and consistently be winning championships. Indeed, this is one of the deepest squads in football today. Though they have been unable to compete against rivals Liverpool in the Premier League, with the Reds out of Champions League there may be hope for them. Things have been going smoothly so far with Manchester City at the top of their group and looking strong.

Though many are skeptical of their defense, their presence on offense cannot be denied. Kevin De Bruyne has been playing excellently and is consistently a playmaking threat. Other players like Sergio Agüero, Gabriel Jesus and Bernardo Silva are strong and can pick apart a defense at any moment. Overall, Manchester City can step up and take this championship if they keep up their momentum and win key games.

How to dress well? 8 tips to always choose the perfect look