The UK is in the midst of a major housing crisis. Rather than one straightforward problem, there are many issues causing the market to collapse. 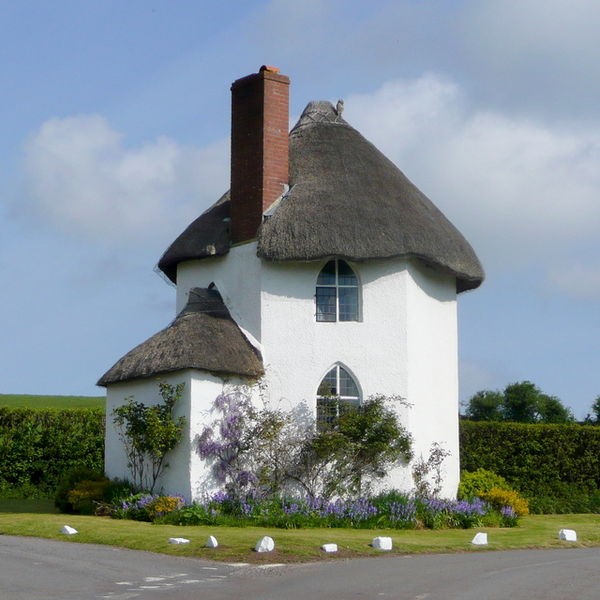 There are various problems with the housing market within certain locations throughout the UK rather than a lack of housing across the country. There is a shortage of new homes being built in London; however, further north – such as in East Ayrshire and Redcar – there is a notable lack of demand for housing, with buildings lying empty due to locals leaving the area in pursuit of work. In places such as Blackpool and Liverpool, the quality of the housing is very poor, particularly when it comes to the houses being rented out by landlords. 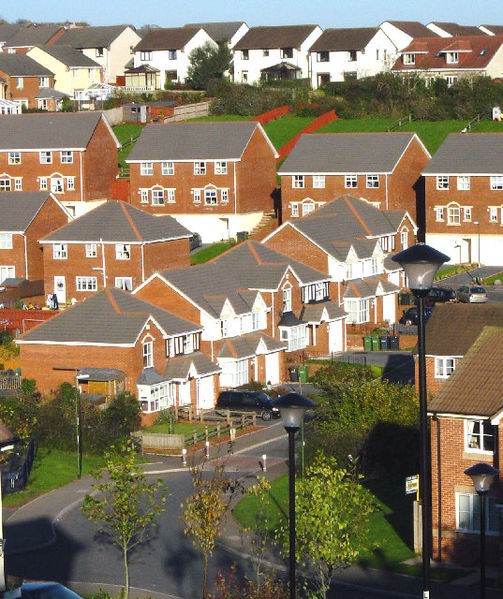 The more wealthy areas of the country, such as Stratford-upon-Avon, have large elderly populations. Homes tend to be under-occupied, with large, multi-bedroom homes housing only one or two people. Lastly, the credit crisis is making it difficult to secure a mortgage and get onto the property ladder.

While there are many different versions of this housing crisis across the UK, the idea of downsizing is a sensible and viable approach to tackling some of these major issues.

A modular home is intended for the use of one person only. These dwellings are economically attractive, environmentally friendly, and space saving.

Ecomotive, a company from Bristol, has recently secured a planning application from Bristol City Council to build prefabricated modular homes within the Hillfields area. This is against the recommendation of its own planning policy; however, Ecomotive’s SNUG is an eco-friendly and affordable option for one-person homes, providing cheaper and more practical accommodation than the two-bedroom limit usually applied in the area.

The homes are even customisable and are delivered part-finished to facilitate homeowner creativity. A conveyancing solicitor such as https://www.samconveyancing.co.uk/ can advise on the purchase of modular homes.

By creating more modular homes, the UK would be providing more accessible and eco-friendly homes for single occupants. This would mean more space for more homes – an attractive option, particularly in more built-up areas such as cities – and avoid the unnecessary under-occupation of traditional homes. It would keep costs down and encourage younger people to invest in their first property.

Create a small garden design in your house 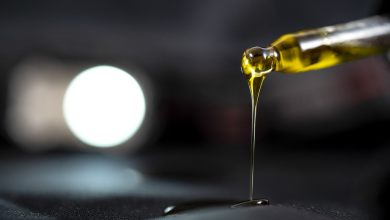