Hollywood does not hesitate when it comes to trying out new technology to try and improve in world-building for its movies. The number of movies that have been using CGI, not only to create the whole thing as in the new Lion King but to improve people’s faces, modify them and even bring back actors, which is not necessarily fair.

We’ve all seen the case of Philip Seymour Hoffman during The Hunger Games: Mockingjay part 2, the last of the 3-part saga, and the second he participated in. Hoffman was yet to film some scenes for the last movie but passed away due to a drug overdose before the shooting. The director and writers ended up changing the script and having CGI projections of the actor to finish the movie with no lines in the final parts. 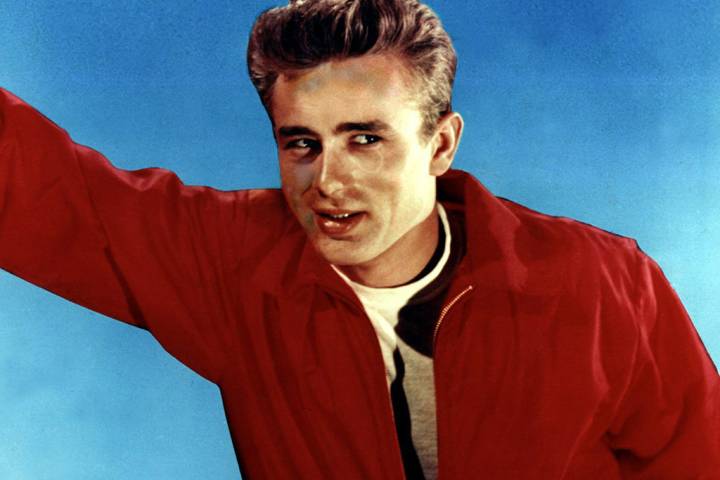 After the tragic death of Paul Walker, in 2013 and in the making of Furious 7 where he was to reprise his role as a protagonist as Brian O’Conner, everyone was asking what was going to happen with the movie. In the end, they used CGI to complete the last movie he’d be featured in with Walker’s brothers Coby and Caleb as body doubles for the motion capture. The movie ended up being a tribute to Walker with a heartbreaking ending.

Carrie Fisher was also recreated via CGI, first during Rogue One, when she was still alive, with an eerie and weird result, that surprised everyone because it looked more like a cutscene of a video game than an actual representation of the actress. Then in the rise of Skywalker, where the JJ Abrahams wanted to finish the story princess Leia still had to tell.

It all sparked because of what was called the “Resurrection of James Dean” at the hands of this company that has in its power the rights and licenses of several legends of the movies industry, according to Collider and Variety.

WorldwideXR’s website has the catalog of people available for them to use, that includes: Jimmy Stewart, Andre The Giant, Malcolm X, they also have the rights to Neil Armstrong, Rosa Parks or Chuck Berry. Travis Cloyd, CEO of WorlwideXR said during the interview with Variety, “Influencers will come and go, but legends will never die”.

There are many Hollywood stars that do not care for these methods at all. One of them is Chris Evans AKA Captain American AKA Steve Rogers in the Avengers and MCU movies. The actor responded to a tweet for the Hollywood reporter that released the information about the new movies with James Dean CGI generated character.

Evans ironically wrote “I’m sure he’d be thrilled” (to be replaced by a computer-generated image of himself). “This is awful, maybe we can get a computer to paint us a new Picasso or write a couple of new John Lennon tunes”. Finishing off by saying “… The complete lack of understanding here is shameful”.

Another reply that did not welcome the idea of “Resurrecting” actors via CGI was from Elijah Wood, known for playing Frodo in the “Lord Of The Rings” Saga, that quickly replied with a “NOPE”, saying that “This should not be a thing”.

“I have talked to friends about this for YEARS and no one ever believed me that the industry would bend this low once tech got better. Publicity stunt or not, this is puppeteering the dead for their ‘clout’ alone and it sets such an awful precedent for the future of performance.” And claiming that her family made sure that this would never happen to her father.

The company WorldwideXR has the rights to do so, but how this will develop is yet to be seen. Mainly because it has already been done, but not to this scale, not threatening the jobs of the artists today, and threatening the legacy of historical actors. A similar futuristic scenario was represented in the videogame Detroit: Become Human and it seems this future is actually coming faster than a horse running towards the finishing line on the Kentucky Derby.

How to avoid stress and burnout in your business