The man behind the world wide web, Tim Berners-Lee, recently revealed his plan to address the problems he feels are negatively affecting his creation. In this article, we take a look at Berners-Lee’s ideas on how such issues as fake news and cyber threats can be tackled. 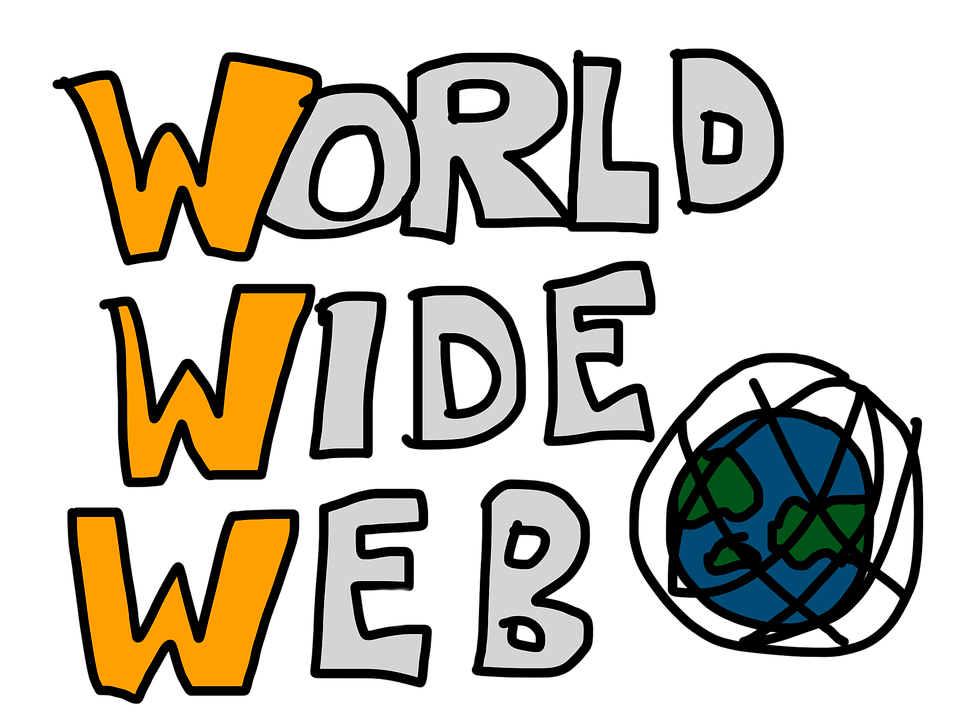 The state of the web

Berners-Lee has been in the news quite a lot recently discussing his views on how his invention has developed. In particular, he has noted the inability of large numbers of people to access the web, the concentration of power in the hands of a few tech giants, such as Facebook and Google, and also the lack of individual empowerment. Key issues he feels need to be addressed include the rise of so-called ‘fake news’, hate speech and also the threats posed by cyber criminals.

Berners-Lee’s ‘contract for the web’

At a recent web summit in Lisbon, Portugal, Berners-Lee debuted his idea for a contract to fix the problems he has identified with the web. The planned contract will contain principles relating to web design, individual responsibility and government measures, which are collectively aimed at improving the online experience for everyone. One of the main tenets of the contract is the idea of holding those in power to account for the information on the internet. Additionally, Berners-Lee wants to improve accessibility of the web for those who are currently offline and to stem negativity on social media. 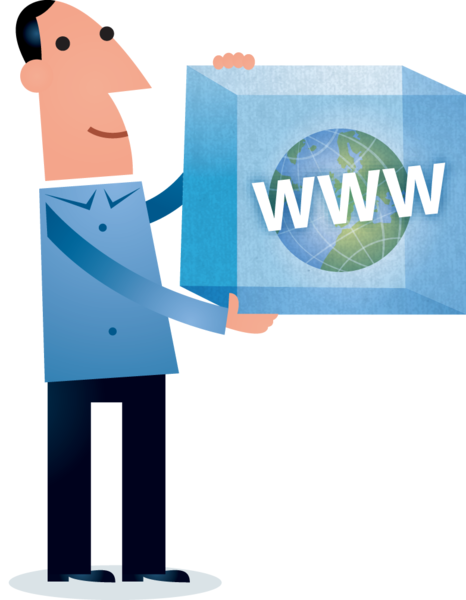 Going forward, Berners-Lee, through his Web Foundation charity, plans to develop his initial ideas and principles into a text, with the input of online experts and interested stakeholders. He hopes that it will become a contract to which companies and governments will sign up and implement. The online community, businesses and agencies, such as Reading web design company, www.starwebinnovations.co.uk, will no doubt wait in anticipation of Berners-Lee’s contract.

Much has changed in the world since Berners-Lee created the world wide web in 1989. When it was first launched, few people could have anticipated how big it would grow and how extensively it would impact our lives. It now seems as if the time has come to take stock of the world wide web, and it is certainly fitting that its creator is the one taking steps to influence its future.