In the UK, we often complain about the weather, but extreme weather isn’t that common. However, since weather records began in 1766, there have been a few storms that bought death and destruction to our shores. Here are some of the worst that have hit the UK:

A terrifying and sudden deluge on 30th January 1607 caused the deaths of more than 2,000 people and mass destruction to livestock and farmland. It was long believed to have been the result of a storm surge, but recent evidence suggests the damage could have been caused by a tsunami.

Perhaps the deadliest storm to hit our shores occurred in 1703 when a storm battered the country for over a week. Between 8,000 and 15,000 people were killed, an entire lighthouse was swept away, and the author Daniel Defoe wrote a book about it in 1704.

On the south coast of Scotland in October 1881, terrible winds caused many fishing boats to capsize, killing 189 men. 129 of the men were from the village of Eyemouth. Those who live in the village still refer to the day as Black Friday.

In 1891, Devon and Cornwall were almost cut off from the rest of the country after four days of strong gales brought down trees and the temperatures dropped to below zero bringing snow drifts of almost 15 feet in some areas. 200 people died, along with 6,000 animals and both roads and railways became impassable. Hopefully we won’t experience any more storms of this magnitude. Should a storm cause tree damage on your property, contact a Tree Surgeon Poole like Tree Surgeon Poole Kieran Boyland 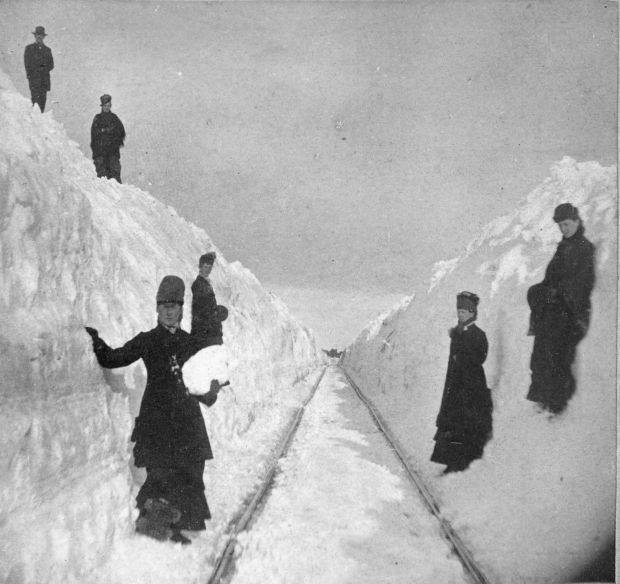 One of the biggest storm surges recorded happened in January 1953 when flooding caused the evacuation of 30,000 people, of which 326 drowned. 24,000 properties were ruined as the flooding spread to cover 160,000 hectares.

This winter was one of the harshest and longest on record. The icy spell started on 22nd December, providing a white Christmas in Scotland before sweeping south. The Arctic conditions lasted until March of 1963 and saw rivers and lakes completely freezing over.

This is one of the most famous storms thanks to weatherman Michael Fish denying it was going to happen. The storm did hit and caused more than £1 billion worth of damage. 18 people were killed, thousands of homes were without power for days, 15 million trees were lost, and road and rail networks became blocked with wreckage. 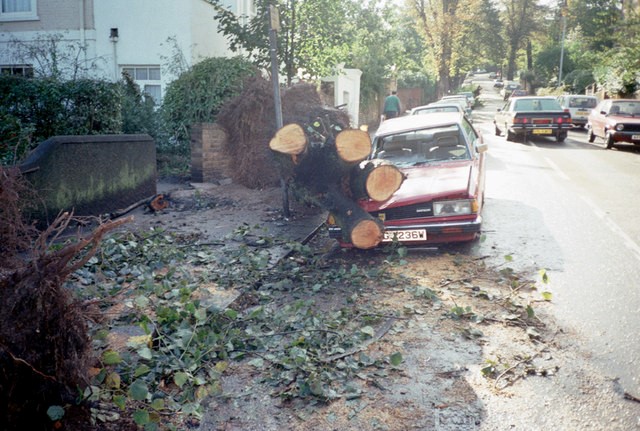 During late October 2000, the UK was in for the wettest autumn it had seen for 200 years. Five major rivers burst their banks and winds of up to 93mph were recorded. Over 10,000 homes suffered flooding, costing the economy an estimated £1 billion.