Although many argue that love knows no labels, it is necessary to know that there are several types of relationships governed by certain characteristics that a couple determines through their actions. Sometimes both parties have a well-defined motive that makes them be together; however, many are still asking what is the reason that unites them.

To facilitate this classification, the American psychologist Robert Sternberg, created a theory in which the characteristics that direct a relationship are reduced to three:

It is the connection between two people united by trust, friendship, and affection in a sincere and intense way.

The most important thing is the physical connection between each other. And the desire that each one has to have sexual relations with their partner.

Appears when a couple decides never to separate, despite the ups and downs that go through their relationship.

Each type of relationship is determined by the combinations of these three elements, which occupy a position in each corner of the pyramid that illustrates Sternberg’s theory.

The 7 types of relationships 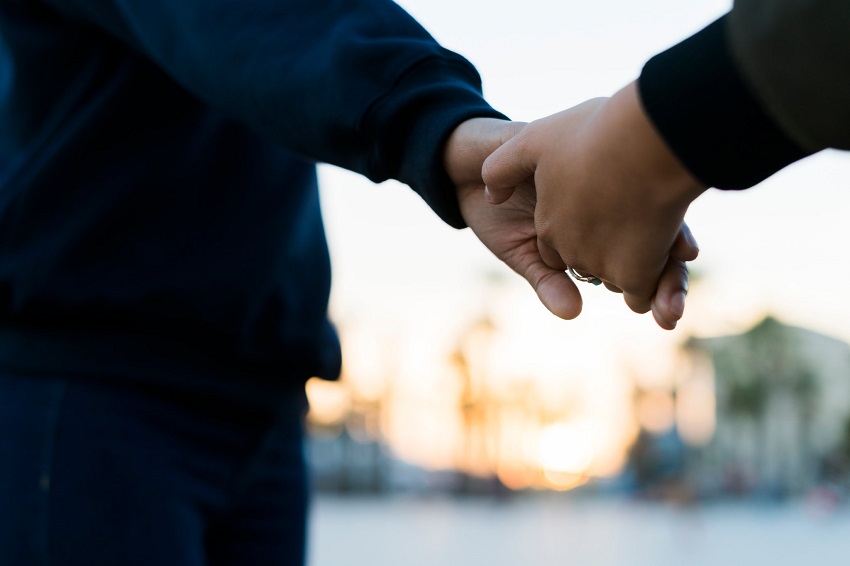 It is an uncompromising relationship in which sexual contact exists; both parties feel a special connection to tell each other anything. 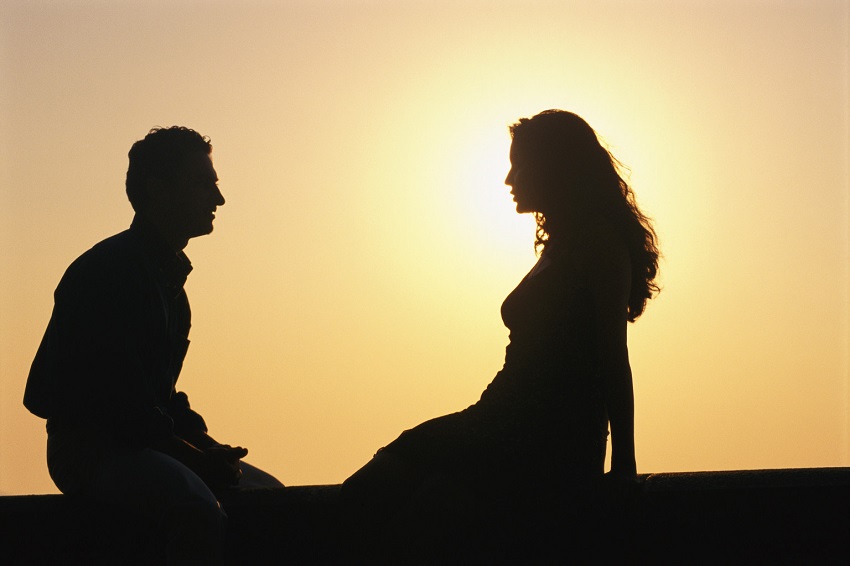 When between a couple of people there is a special affection but enough confidence to have sex without a serious commitment is said that both are infatuated. This type of romance often becomes an adventure, or, at the beginning of a relationship.

You may like this-Does Your Relationship Need a Helping Hand? 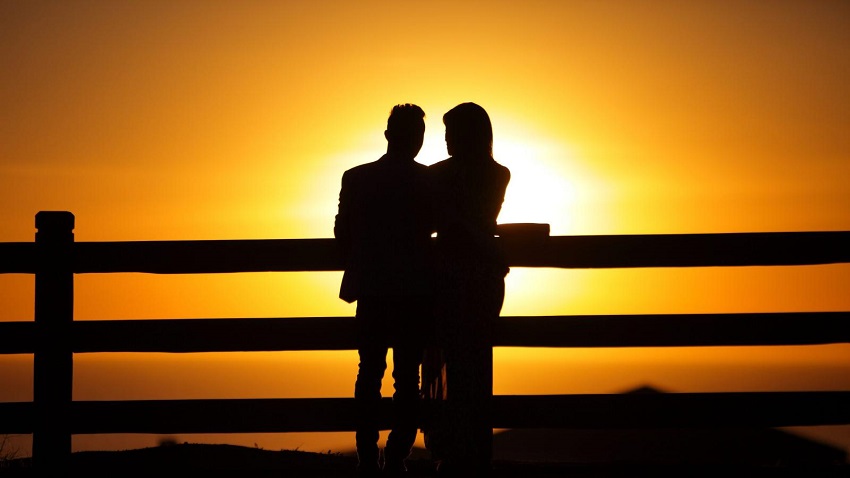 Whether for interest or the simple fear of being alone, there are people who have a relationship with someone they do not want or want in order to have company. 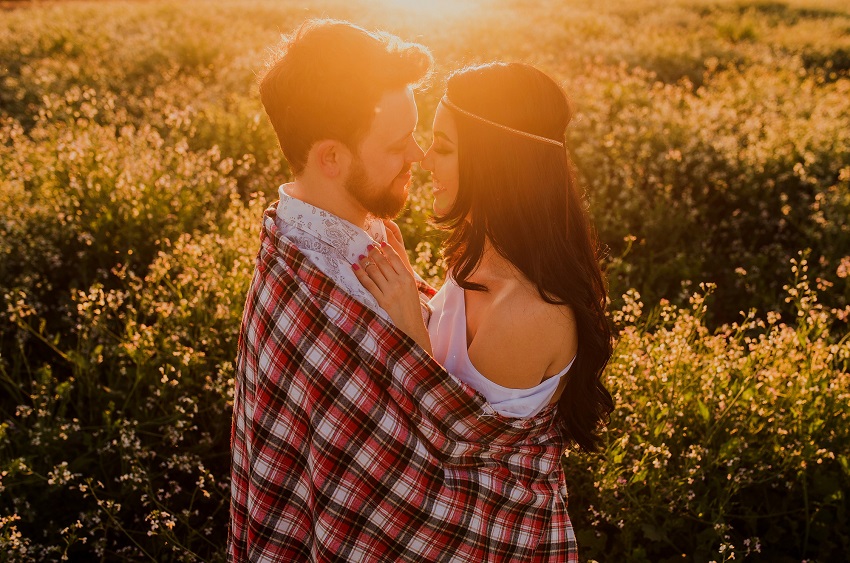 This is the kind of relationship that many people aspire to since it brings together two of the three most important aspects with which every couple dreams: love and sex.

You may like this- Make a French: a sexual practice so that you both enjoy yourself 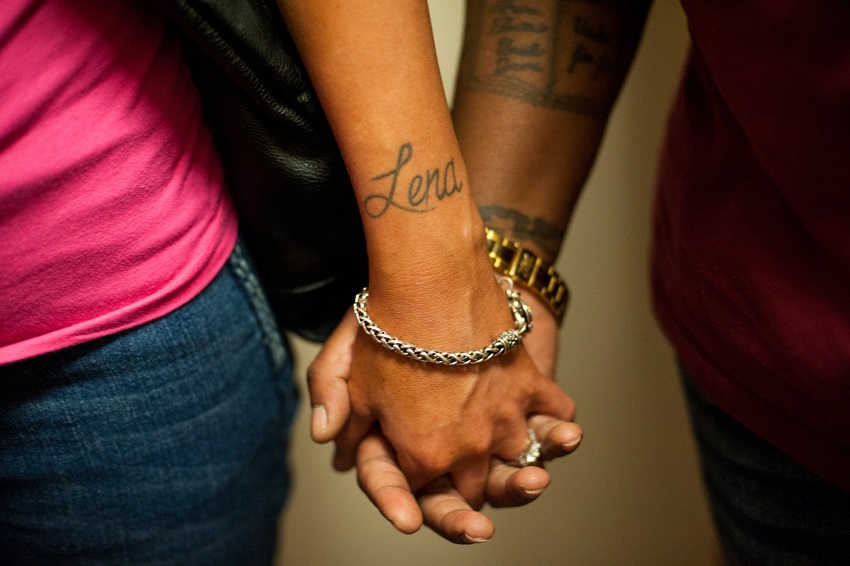 For some couples, monotony becomes stronger than love or passion, so much so that the only thing that keeps them together is social pressure; that is to say, they do not dare to break for fear of what they will say or fear of not finding another partner. 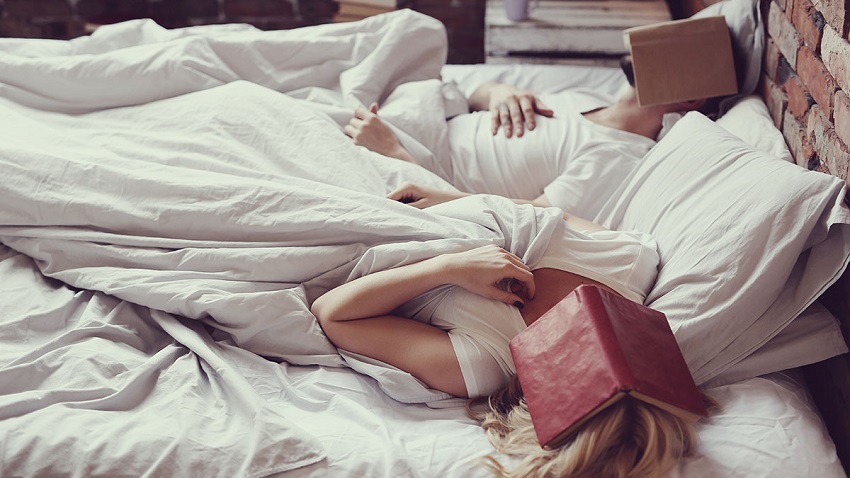 There are relationships in which there is no real commitment in the middle. But their passion is so great that it is impossible for them to distance themselves. Maybe even if they have nothing in common, sex ties them up for months. 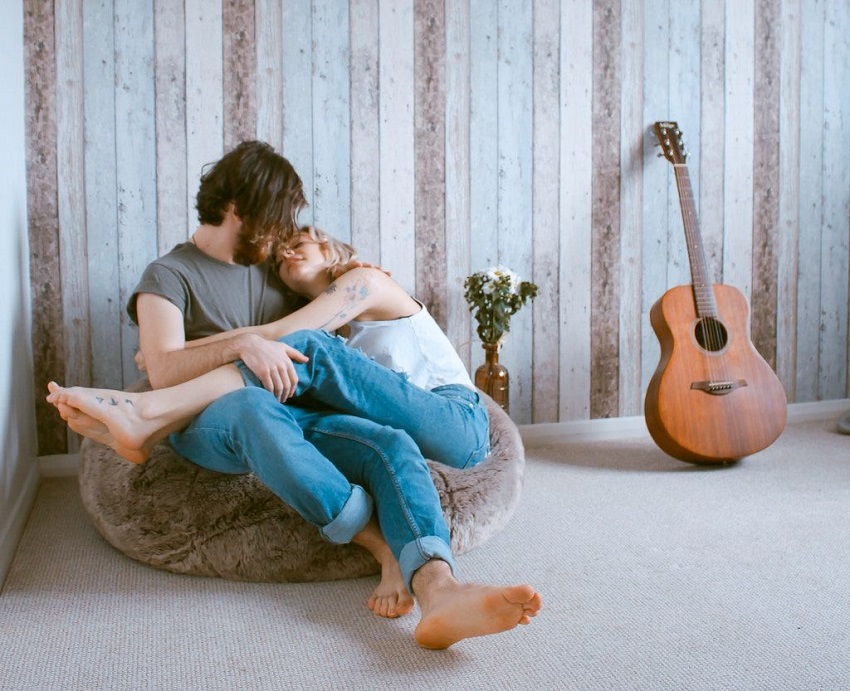 It brings together the three aspects that make up a real, consolidated and lasting couple.

This classification can help you know if your relationship is going the best way; If you do not like the direction your partner and you are taking. It is necessary to talk about your situation and if there is no other option. It may be best to finish before being irreparably injured. 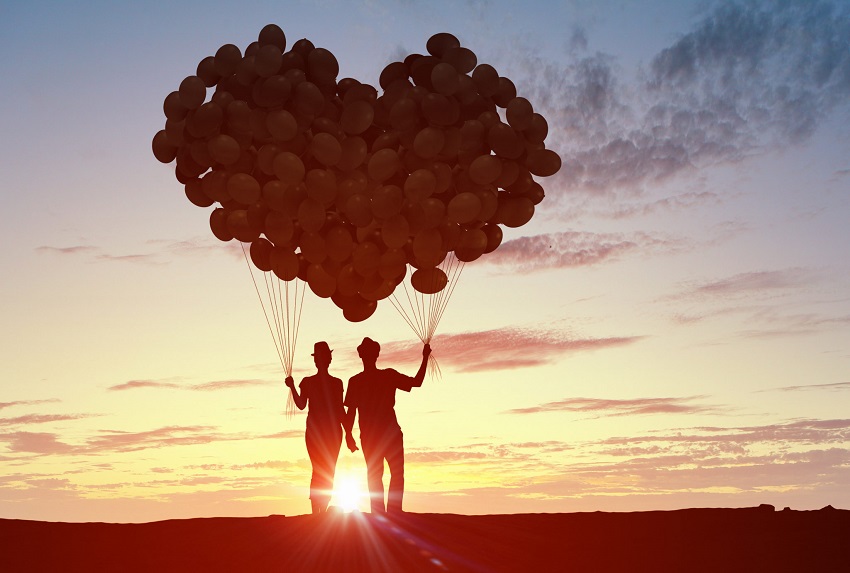 The importance of intuition and five ways to developing your intuition

7 TIPS FOR TRAVELING TO COLD WEATHER 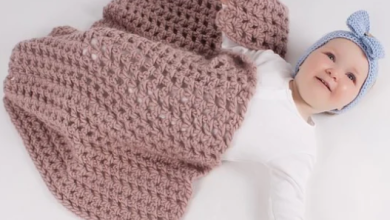 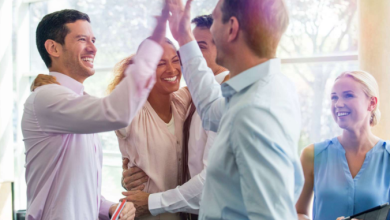 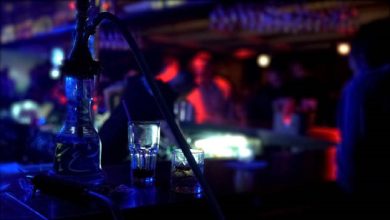 Flavours You Must Try for You Next Shisha Party 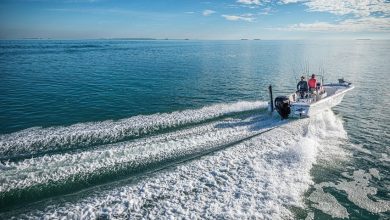 What Is the Credit Score Needed to Buy a Boat?